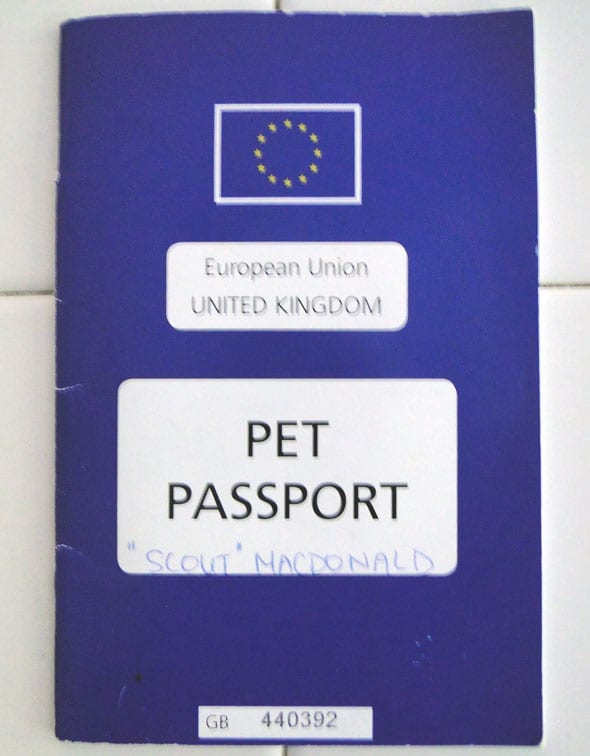 Once upon a time if you wanted to move or travel with a cat or dog to Britain, they went into quarantine for six months. But the rules have been rapidly changing in the last decade and now you can get a ‘passport’ for your pet.

In Part 2 I give a guideline and details on how to move or travel with a dog or cat to Britain from the USA. 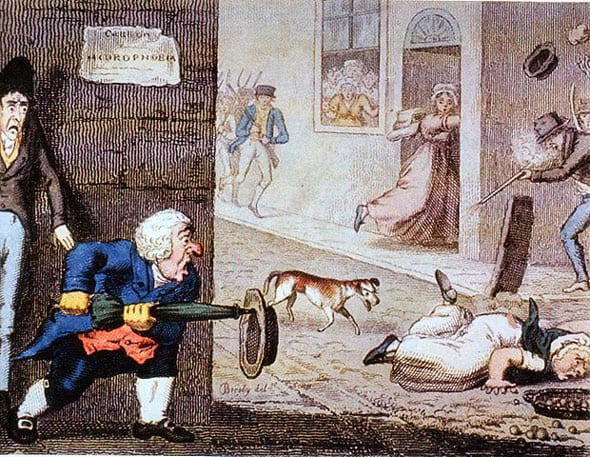 Quarantine laws were first introduced in the late 19th century. The strict quarantine laws in the 20th century meant that rabies was virtually eradicated from Britain. According to Public Health England, “The last case of classical rabies acquired in this country was more than a century ago, in 1902.” Any rabies cases since then have been acquired abroad. There have only been 4 cases since 2000. I remember when I was a kid how paranoid everyone was about rabies in England. 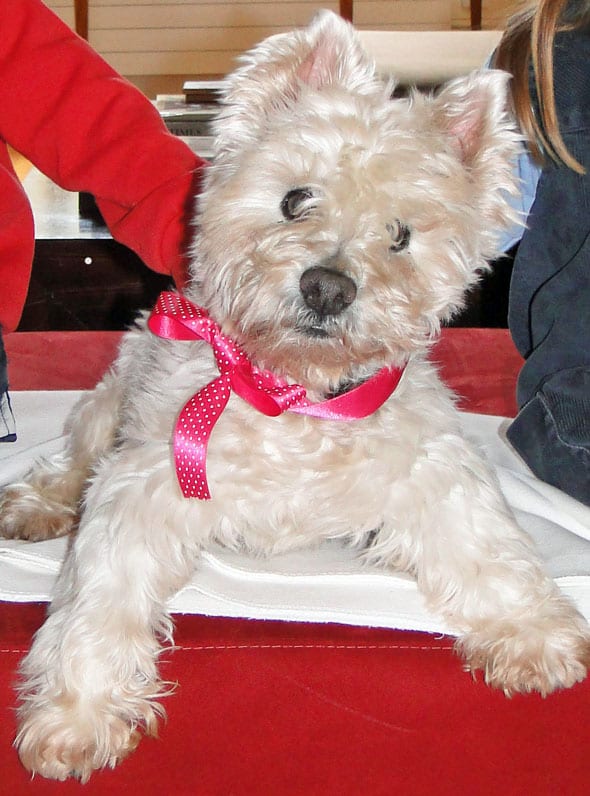 The quarantine rules started changing in November 1999. I was over the moon as I had a West Highland Terrier called Scout. I immediately started arranging for her to have an up-to-date passport in case I wanted to travel abroad with my sweet Scout.

In 2012 the rules for passports for pets was eased further in order that the UK was brought into line with European legislation. Now British pets are becoming seasoned travelers. 181,360 pets whizzed on the Eurotunnel underneath the channel between France and Britain in 2012, most of them dogs from British homes.

Sadly despite the passports for pets scheme – known as Pets Travel Scheme (PETS) – Scout never had a chance to travel with her passport as she died last year at the age of 16 years old.

If you plan to travel or move with a cat or dog to Britain then READ PART 2 which includes a checklist and guidelines for passports for pets.

Previous Post: « A walk with kids in the garden of good and evil – Savannah Part 1.
Next Post: 10 Cool things to do in Savannah with kids Part 2 »