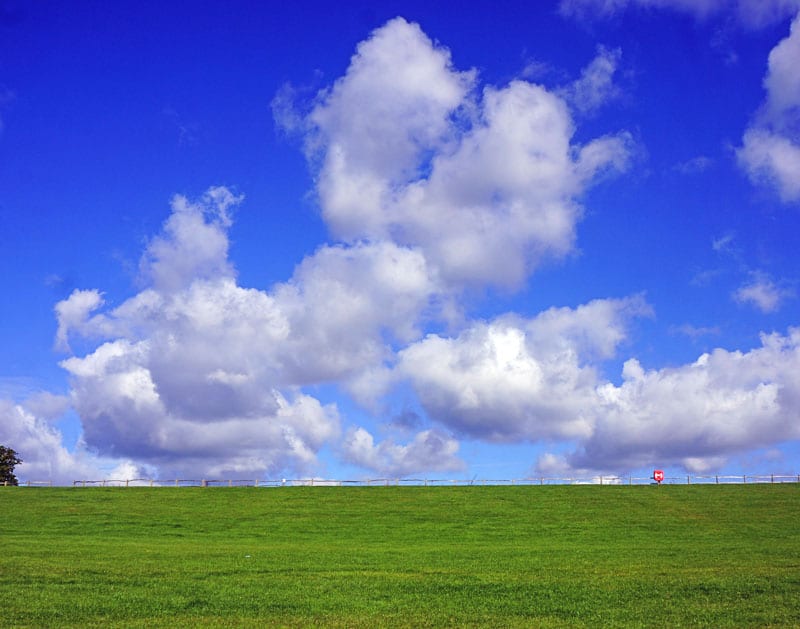 I looked up in shock when a dog suddenly ran up to me and its shouting owner directly behind it as I lay on the grass by Ardingly Reservoir. Are you okay? the woman asked. Sorry? I replied. I thought something had happened to you as you were lying so still and for so long, she said. I stood up and explained – with a grin on my face – that I had been taking a photo of a wild flower.

Constructed in 1978, Ardingly Reservoir in West Sussex is also a local nature reserve. Wild flowers grow along its borders and its grassland areas. A peaceful place for a walk with children, dogs…or a camera. There are also sailing, windsurfing and canoeing courses for children and adults. 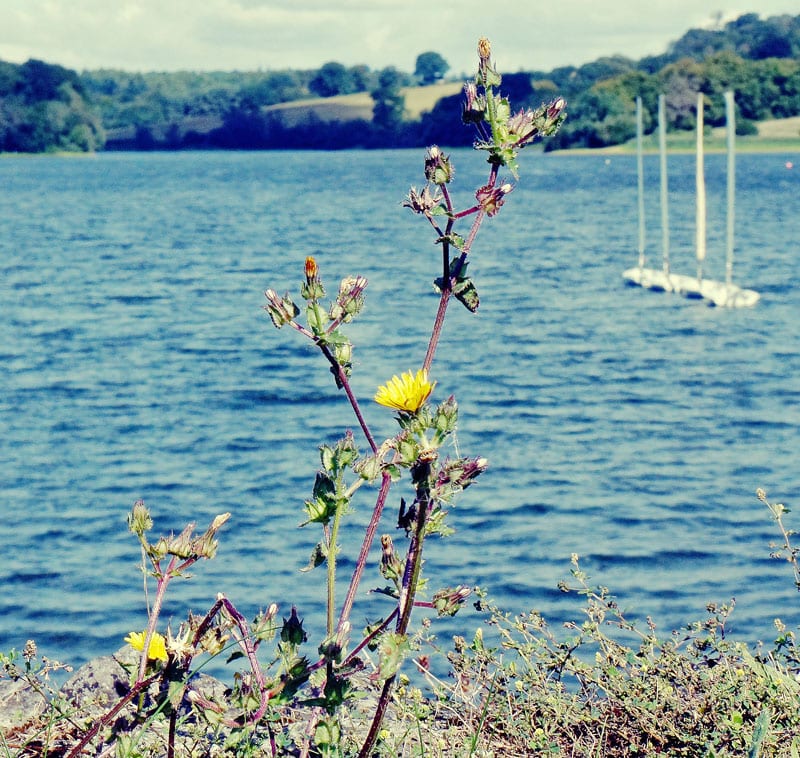 I went for a walk there in the late summer to capture some of the wild plants. Then, just before my children started school, I returned with them to the reservoir. For them it was a rolling, hunting and picking adventure. 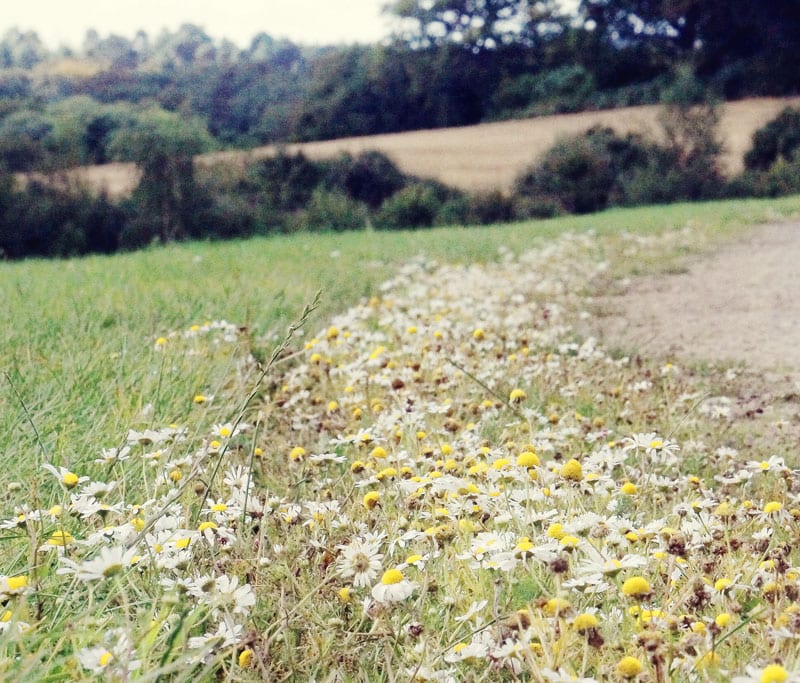 Daisies lined the path along the reservoir edge but were beginning to wilt. 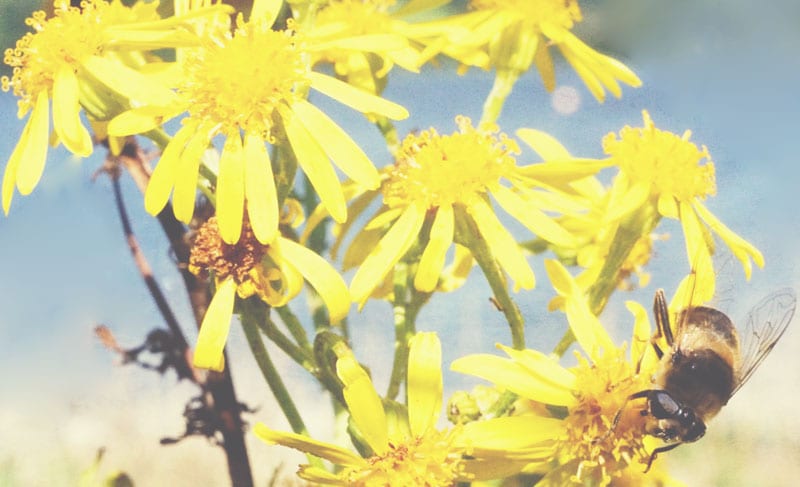 Bees were still zooming around the wild flowers, including this Ragwort. 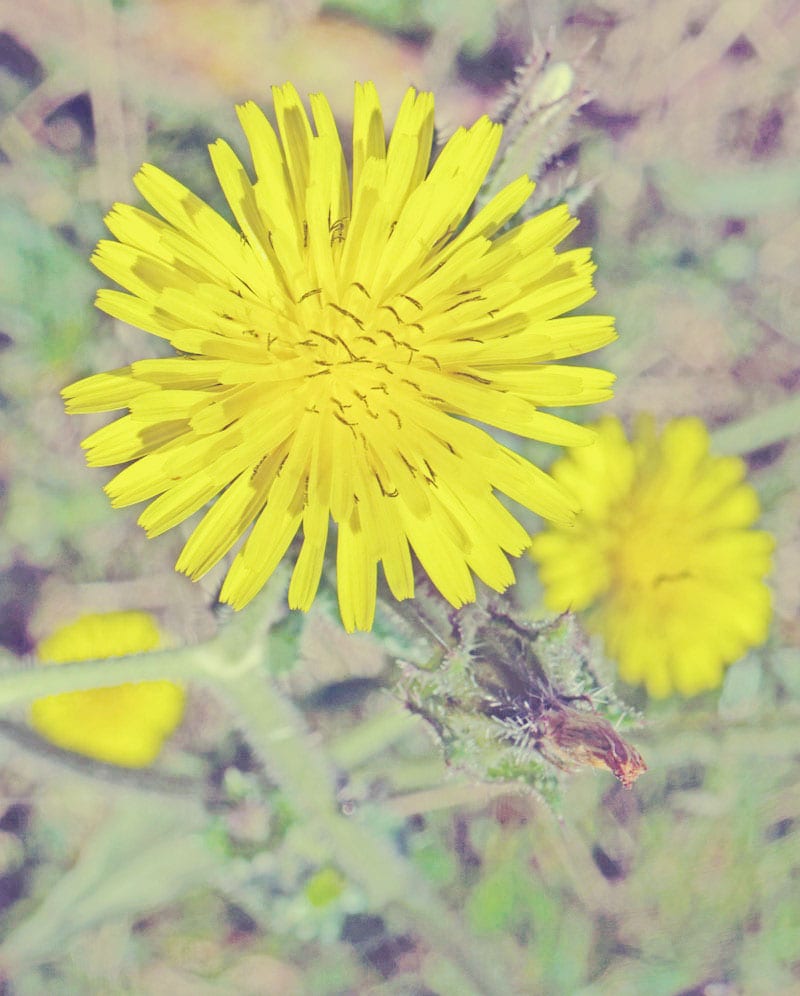 And Dandelions were blooming here and there. 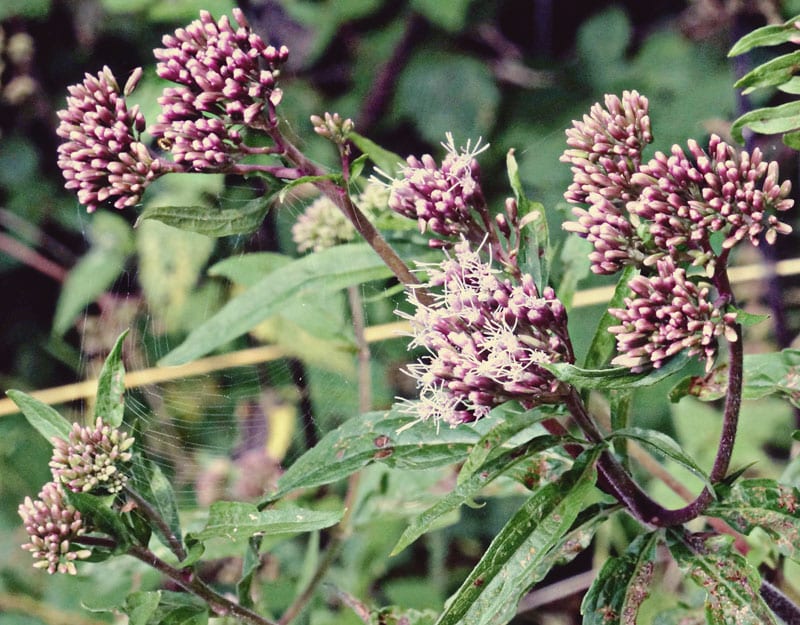 Near the start of the Kingfisher Trail I found some Hemp Agrimony. Although its name refers to its resemblance to Hemp or Cannabis it is not related! 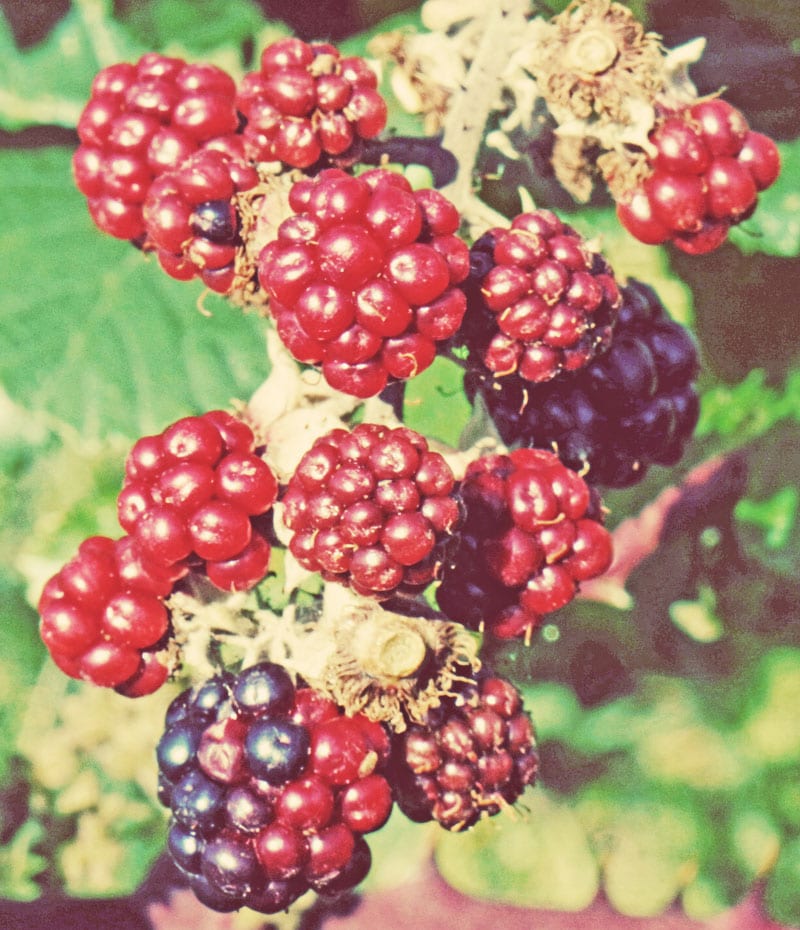 Brambles with ripening blackberries wound their way through shrubs and along paths in the woodland area. 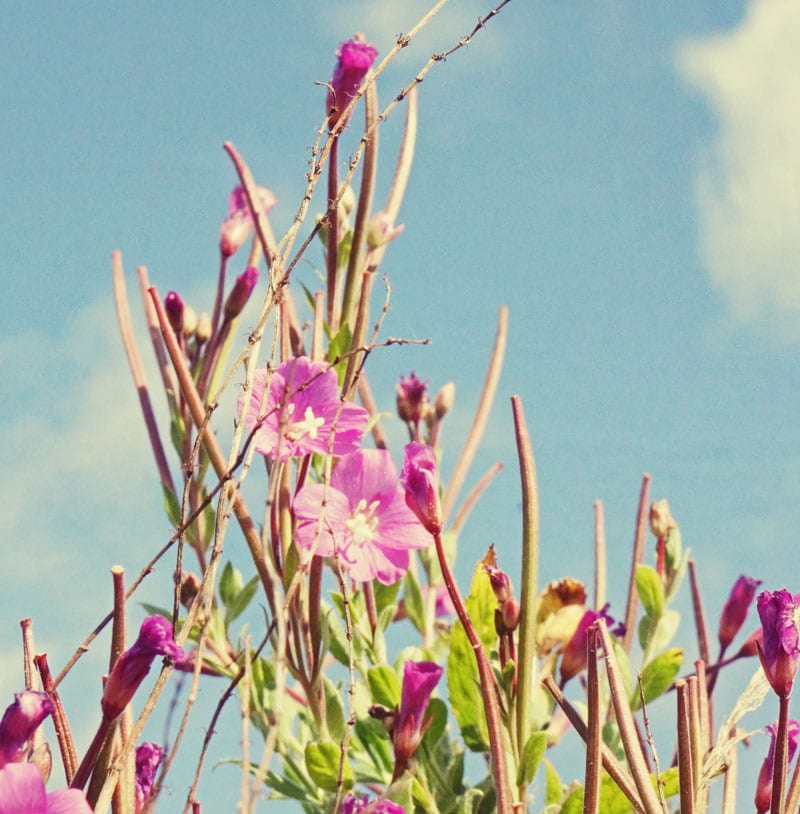 The Great Willowherb’s pink flowers appeared in a cluster near the reservoir fence. 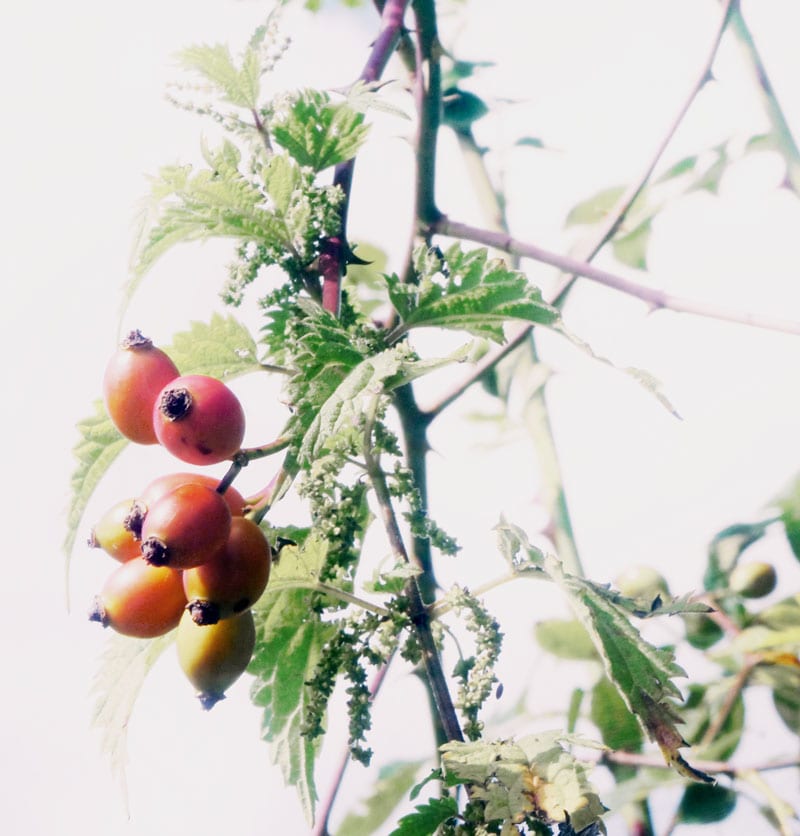 Rose hips, the fruits of a rose, grew near the gate to the woodland path.

It was already too late in the season for the Common Spotted Orchid which grows in the wild flower meadow areas. I’ll be back in the changing seasons to see what appears and disappears in the grassland and wooded areas around Ardingly Reservoir. But perhaps I should also bring a sign warning others that a mad photographer is around taking photos of wild plants when they wonder why I’m lying under a bush or hunched over next to a path.