You are here: Home / Living / My Christmas card photos thanks to the Victorians

It’s that time of the year when I need to think of family Christmas card photo ideas. Pose outside? Inside? Dressed up? Props? Every year, since my children were one, I’ve sent a holiday card with a portrait of them. These holiday cards are also extra special for me as they’re a wonderful record of my children growing up. 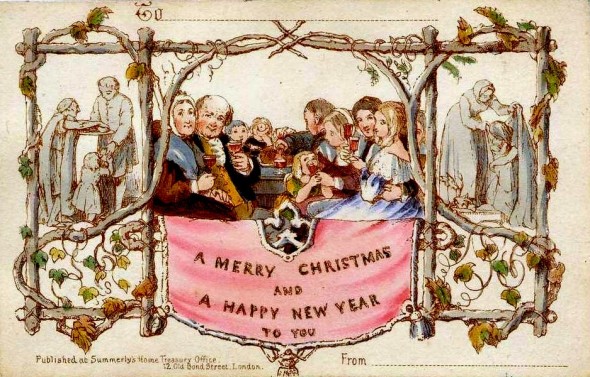 If it hadn’t been for the Victorian entrepreneur Sir Henry Cole, I probably wouldn’t be worrying about the best Christmas card photo ideas for our 2013 card. (The image is from wiki) I think I may skip giving them alcoholic beverages like in this first Christmas card.

Queen Victoria joined in the craze for Christmas cards too. Her great great granddaughter has followed the same tradition. In the first 53 years of her reign, the Queen and Prince Philip sent out about 37,500 Christmas cards. Every year Prince Charles reveals the latest family portrait for his holiday card. The British tabloids then adore trying to decode and interpret every one of these Royal family photo cards for some inner meaning or special significance.

My own holiday cards made online 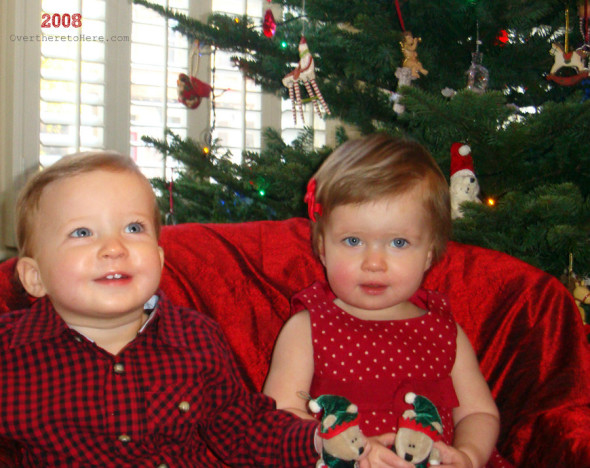 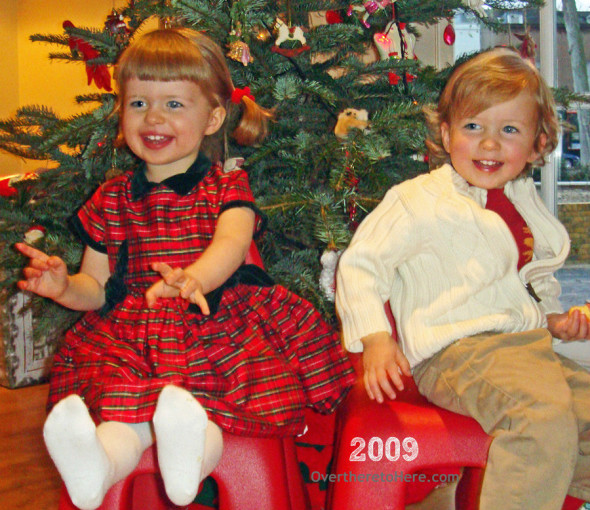 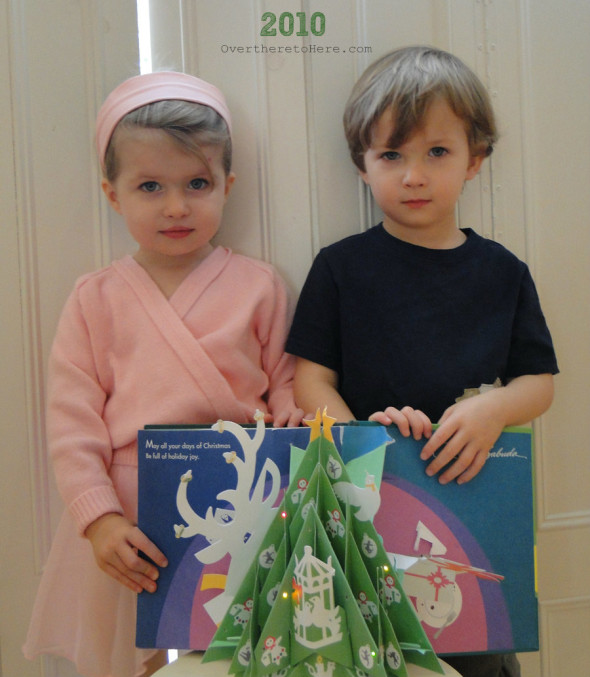 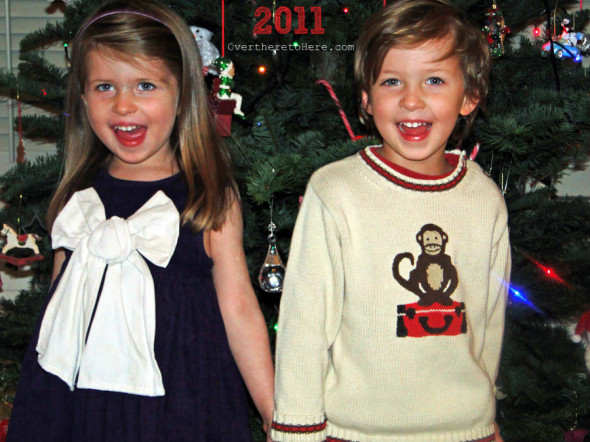 For the first four years I dressed up and posed my children at home for their annual Christmas card portraits. My usual nightmare was taking a photo where they were both smiling at the same time or not pulling a silly face.

I then used Bonusprint to customize them – adding our personal messages, sometimes a change of address, perhaps an added Christmas theme frame – and then waited for the printed cards with envelopes to be sent to me. 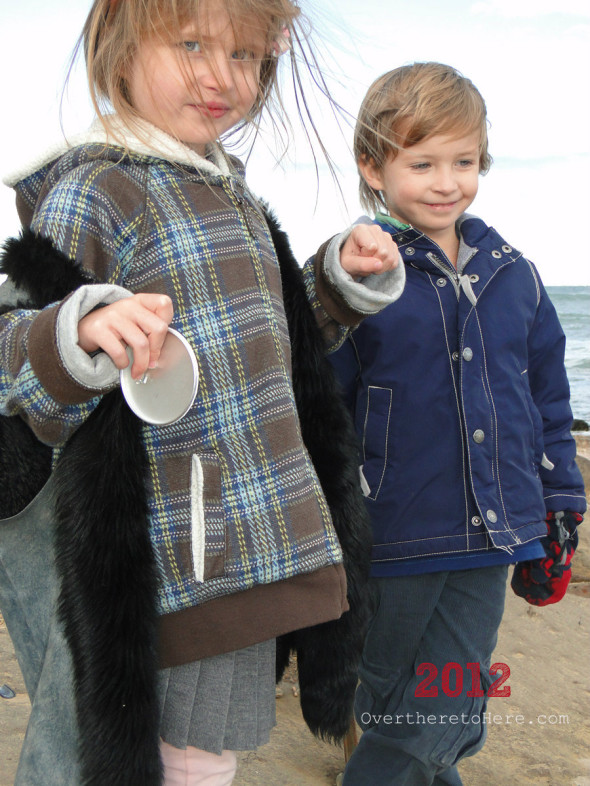 Last year I decided to use portraits that I had taken off the cuff. I didn’t add a frame but just put “Merry Everything!” on the cover of the card. As I had missed some of the overseas postal dates inside we wrote “Wishing you a wonderful 2013!” instead of the usual season’s greetings.

I also included a couple extra pictures inside the card. I wanted them to have a different look so I chose Snapfish to produce and print the holiday cards.

Meanwhile I’ve been saving the cards every year in three different albums. One for my daughter. One for my son. And naturally one for me. My only gripe  – with myself – is why do I always wait to the last minute? Every year it’s a mad scramble to get the holiday cards done before holiday post office deadlines. Maybe next year…

DIARY BOOK: Last year for a Christmas present for my mother I made a 2013 diary book with photos of my children. Each month had a full size page photo – I chose a picture of one or both of them from the same month in the preceding year. Each week included a smaller image. My mother loved it. I made the book and published it using Blurb.

PHOTO ALBUM BOOK: Another Christmas present I’ve made for my kids’ grandparents was a book commemorating their first year. Birth to their first birthday. And an extra copy for me to keep! I chose Bonusprint. Although I was pleased with the Christmas cards, I wasn’t impressed with the quality of the photos in the printed book. (This was back in 2008 so they may have improved since then). Nevertheless when I make some more photobooks I will go forBlurb as I found the quality of the final product and images was outstanding.

So now it’s time to get the thinking cap back on with ideas for this year’s Christmas photo cards. Do you have a tradition of sending family photo holiday cards too?