You are here: Home / Living / My Hurricane Sandy experience 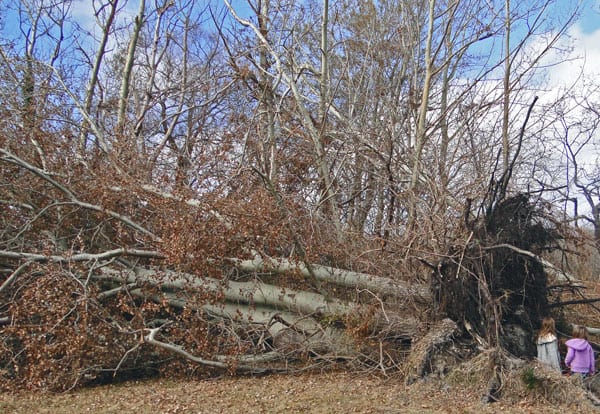 A year ago this week we experienced Hurricane Sandy. Two weeks before the superstorm struck we moved from London to a small town on the water in Long Island. 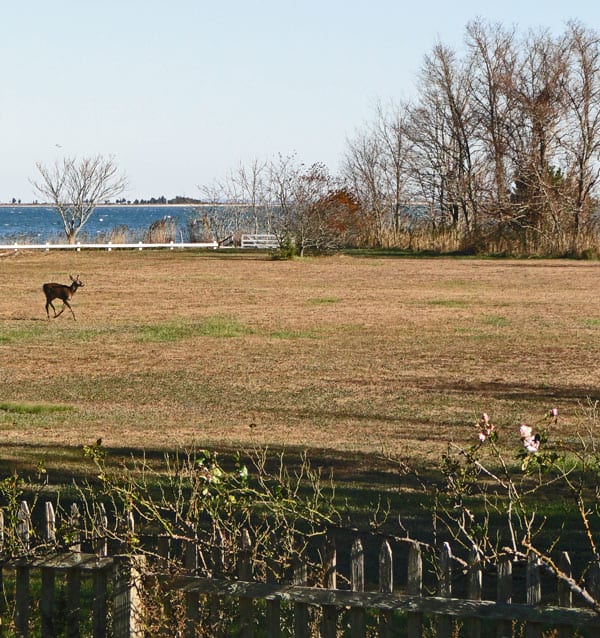 Our rented house had a beautiful view of the water. Just a little field between us and the beach where deer would gather every night at dusk. 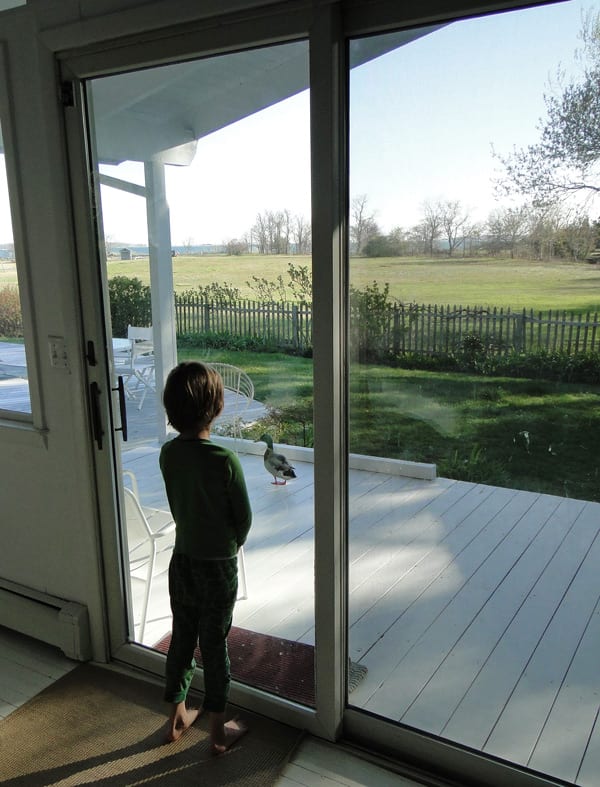 And ducks would waddle across the deck in the mornings.

I was prepared. I’d been used to organizing news coverage and overseeing television crews for major international disasters. I’d covered conflicts. I’d checked and made the calls to confirm it was okay to stay in our home on the water. I’d stocked up with all the emergency items necessary. The kids were excited at the prospect of sleeping in a closet I’d turned into a mini hideout for them.

On the morning of October 29th, I decided to cook a proper English breakfast. The rain had obliterated our view of the bay and the wind had begun bashing against our windows, but I wanted my kids to be calm. Mum humming while she cooked sausages and bacon. Our breakfast was interrupted by loud banging on the door. Two firemen were going house to house on our side of the street recommending voluntary evacuation.

I was alone in a new town with two young children – my husband wouldn’t be able to join us until the spring when he received his Green Card – so I immediately agreed to leave. I had one old friend who lived in a nearby town but I wasn’t going to risk driving there in a road through woods in the shadow of a hurricane.

I had already packed some clothes, sleeping bags, new toys and food as a precaution. I grabbed some pillows and a blanket and loaded them up in the car. 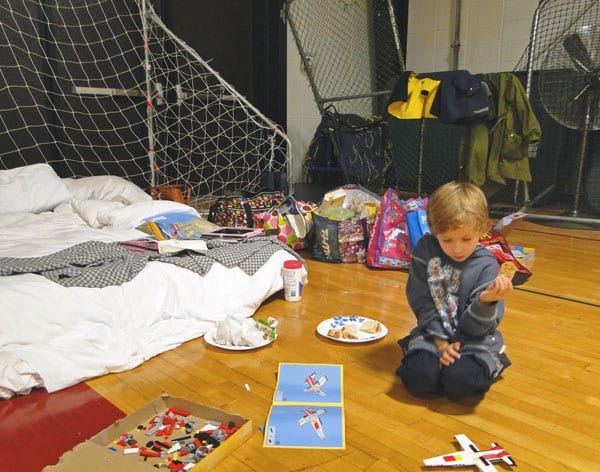 We spent the night in the local high school gym which had been converted into a shelter. It wasn’t very crowded: five nuns, five elderly adults and five families with children.

The kids loved the shelter. Kids to hang out with – they even played games in the middle of the gym – and, of course, new toys. Me? As a former journalist it drove me mad not knowing what was going on outside during Hurricane Sandy. No internet! The basketball score machine kept ringing intermittently throughout the night.

We left in the morning and went back to our house. No damage. No floods. Some roses on the back fence had even managed to withstand the wind. The rising sea water and waves had headed west and didn’t even reach the field behind our house. Quite a lot of trees had fallen down all around us but none had touched our house. (The top image shows fallen trees in a small wood copse behind our house.)

For six days we had no power and no heat.  No internet.  And there was no petrol available to fill up the car. We barbecued any meat or seafood that had been in the freezer. 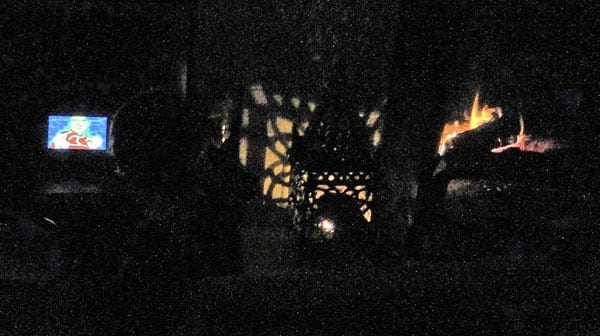 At nighttime I would build a huge fire and light candles. Luckily I could keep the kids amused as we had a car dual DVD player that worked with batteries – and I had made sure to stock up pre-hurricane with masses of batteries.

We were the lucky ones.

Too many lost their lives and their homes in areas hard hit by Hurricane Sandy.