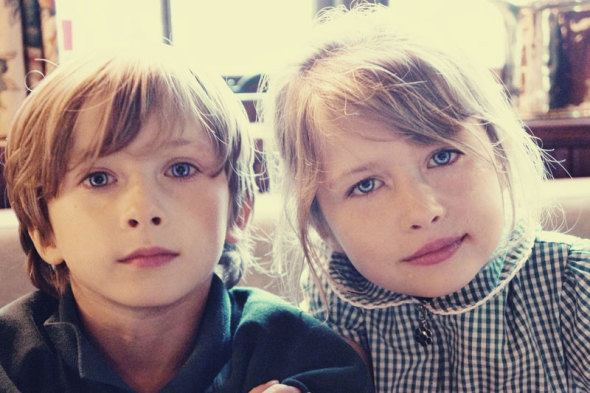 When Luce and Theo were babies in a stroller, people would often stop me and say, ‘Aah twins!’ Two pairs of big blue eyes would then focus intently on this stranger in response. They wouldn’t laugh nor cry. They’d just gaze in silence until the stranger walked away.

They still like to use the double stare for various purposes. Admittedly often to get their own way – how can I answer no when their eyes plead for me to say okay? 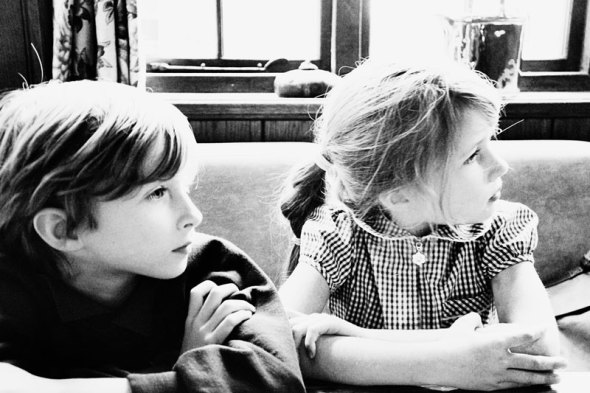 Without knowing it their postures often mirror each other too. Luce and Theo had a bond from their first day. Now their body language often shows they’re united. 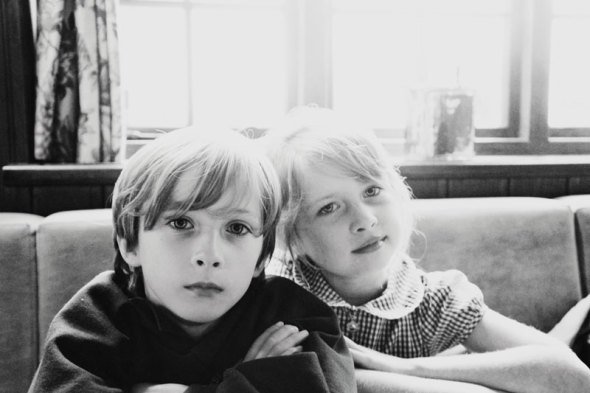 But despite their double power as twins, Luce and Theo have very different dreams. Theo plans to design and build skyscrapers while Luce wants to be an artist and writer.