You are here: Home / Nature Diary / The free bird 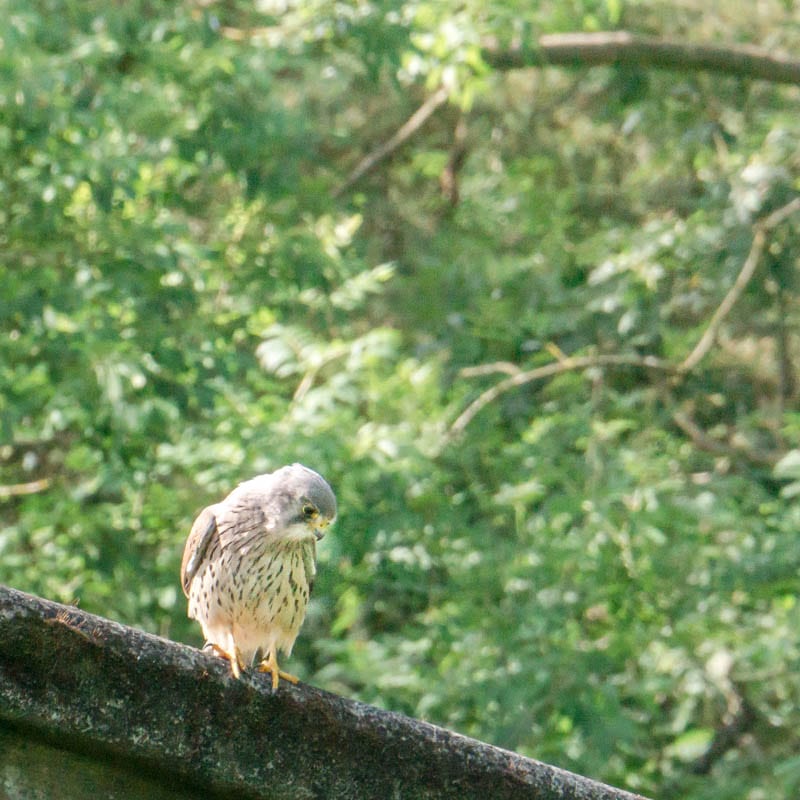 Every day I watch the birds rest, feed, hunt and soar in the sky and in the valley around our garden. 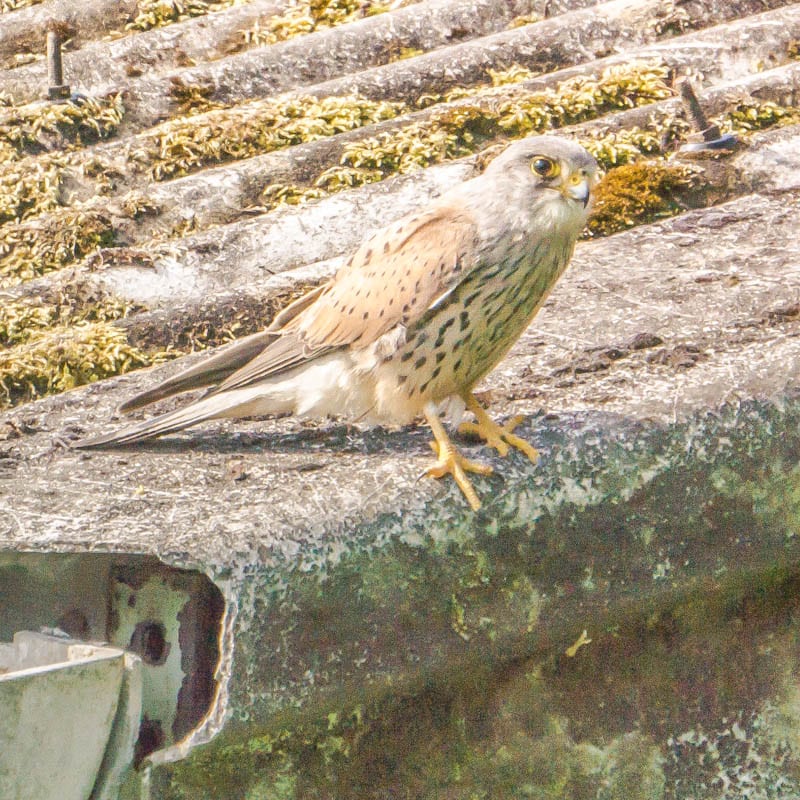 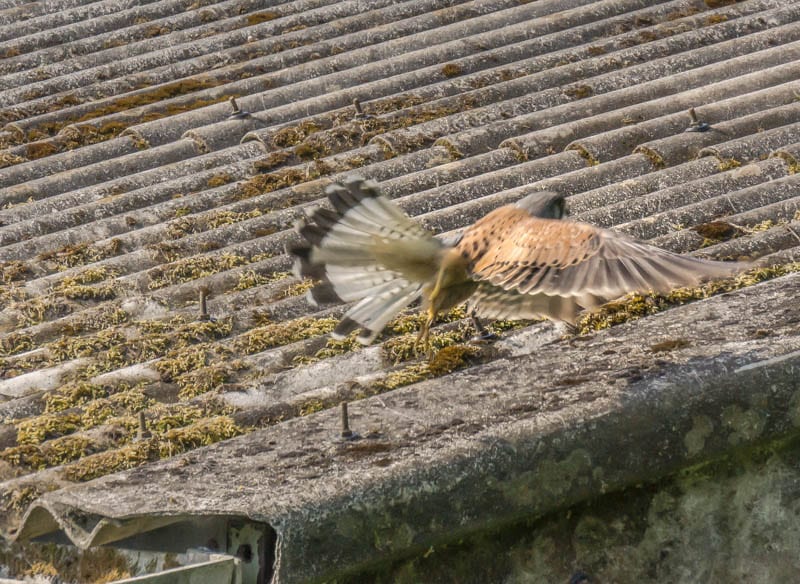 There are quiet pauses when they sit on a fence, a branch, an electric wire or a barn roof nearby. Fledglings seeking their parents and each other. As the day approaches dusk their songs become louder. 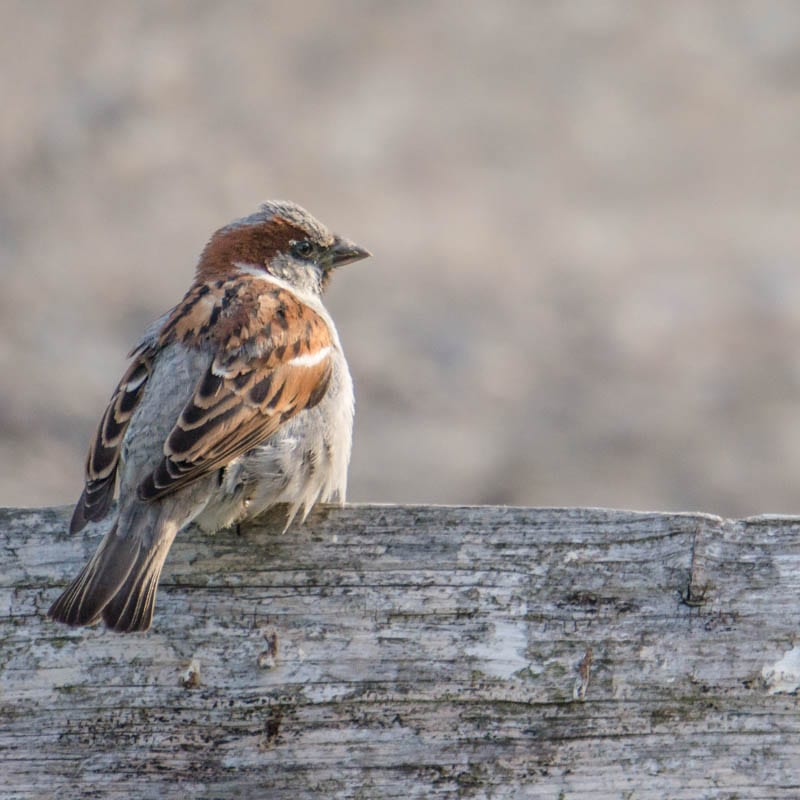 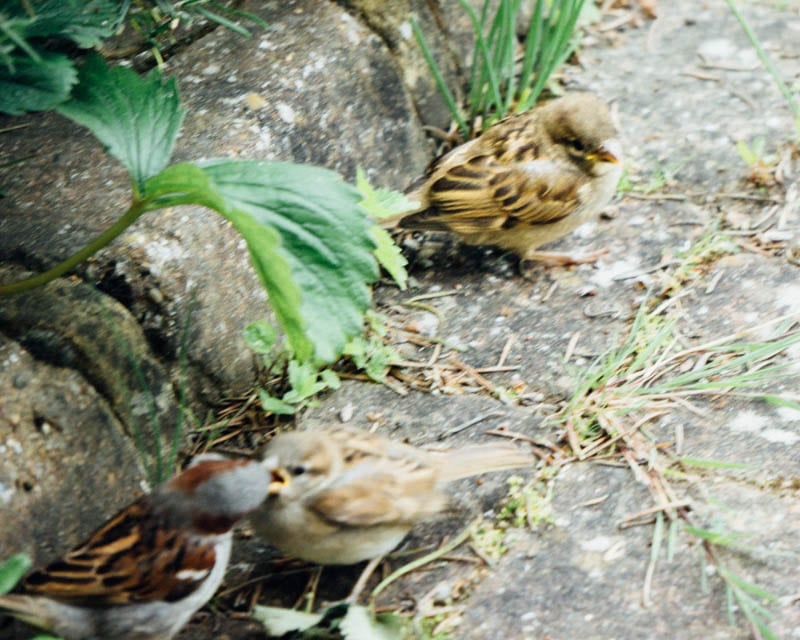 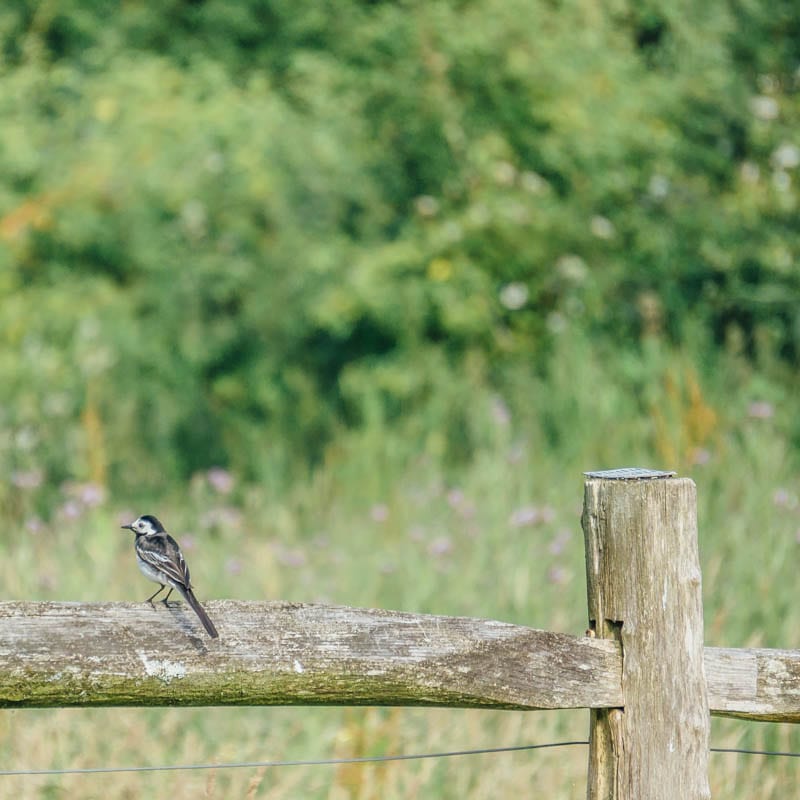 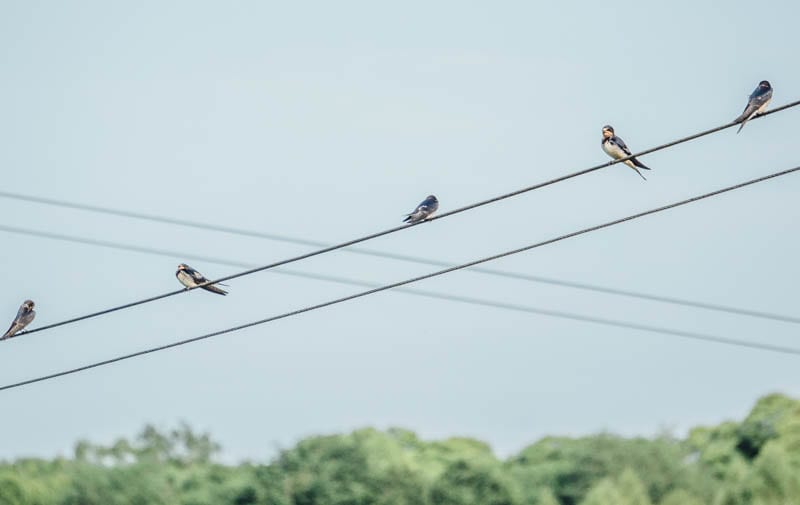 One of my favourite poets, Maya Angelou (1928-2014), wrote a poem called “Caged Bird.” Although Angelou was writing about racism, oppression and freedom – her first autobiography was called “I Know Why the Caged Bird Sings” – she uses the powerful contrasting images of the free versus caged bird. Here’s an extract from the poem:

The free bird thinks of another breeze

and the trade winds soft through the sighing trees

and the fat worms waiting on a dawn bright lawn

and he names the sky his own

But a caged bird stands on the grave of dreams

his shadow shouts on a nightmare scream

his wings are clipped and his feet are tied

so he opens his throat to sing.

Now I no longer can see a raptor with a strap above its claw without wishing it truly was a free bird.  The only time I can understand chains on or bars around a bird is when it’s a rescued animal that no longer can be let loose in the wild. 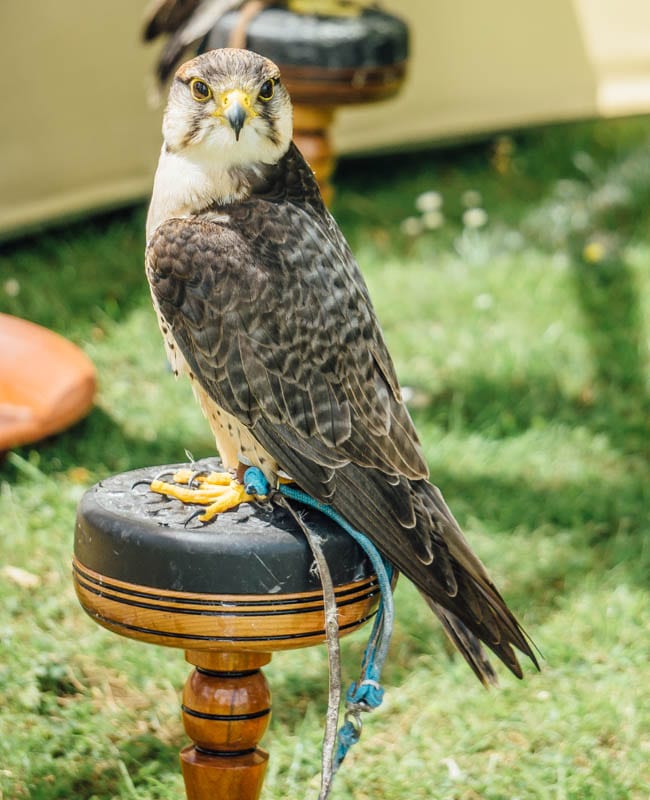 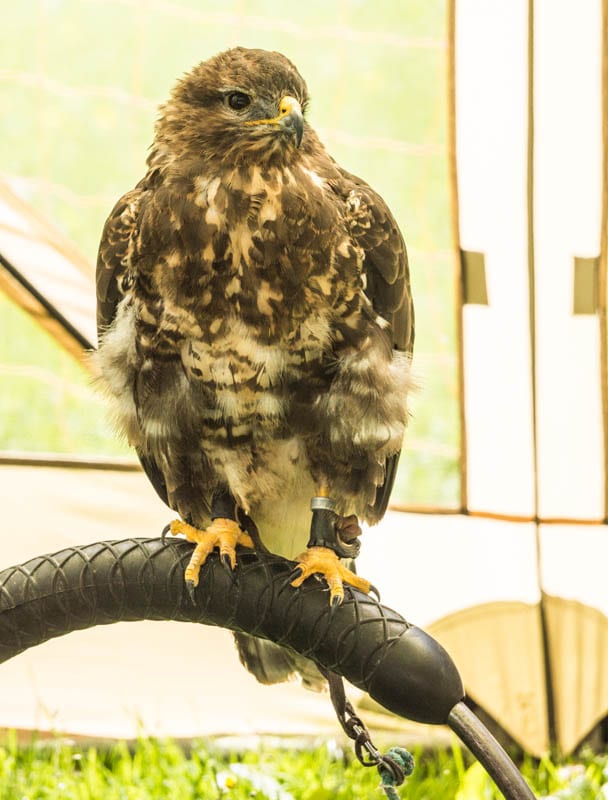 I find it odd that I didn’t notice the beauty, the sounds and the freedom of birds before. Yes, I moved to the countryside, but I wonder if I was simply unaware or just indifferent before. Or perhaps it’s been just another step in falling in love with nature and the natural world living alongside us. 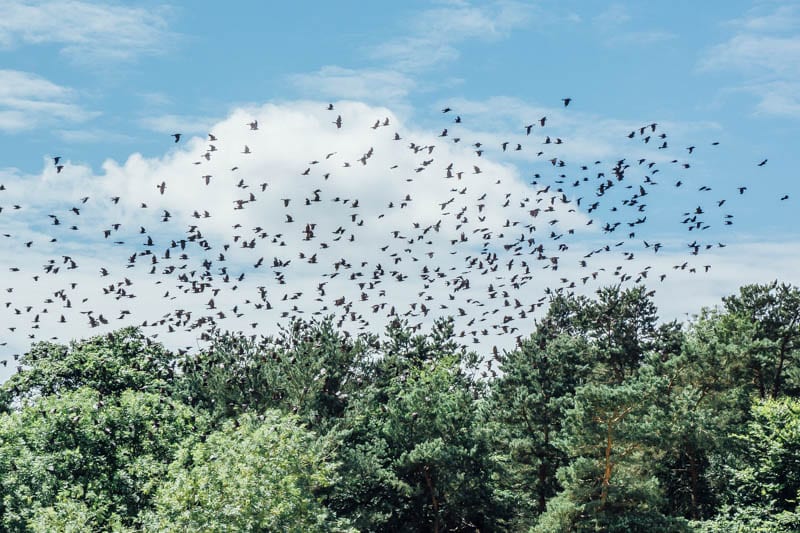 The images of the free birds in this post – the kestrels, the house sparrows, the pied wagtail, the swallows, the buzzard and the flocks of jackdaws – were all captured by my camera near our home in West Sussex in the English countryside. The falcons were not caged but were brought for display at a fair.