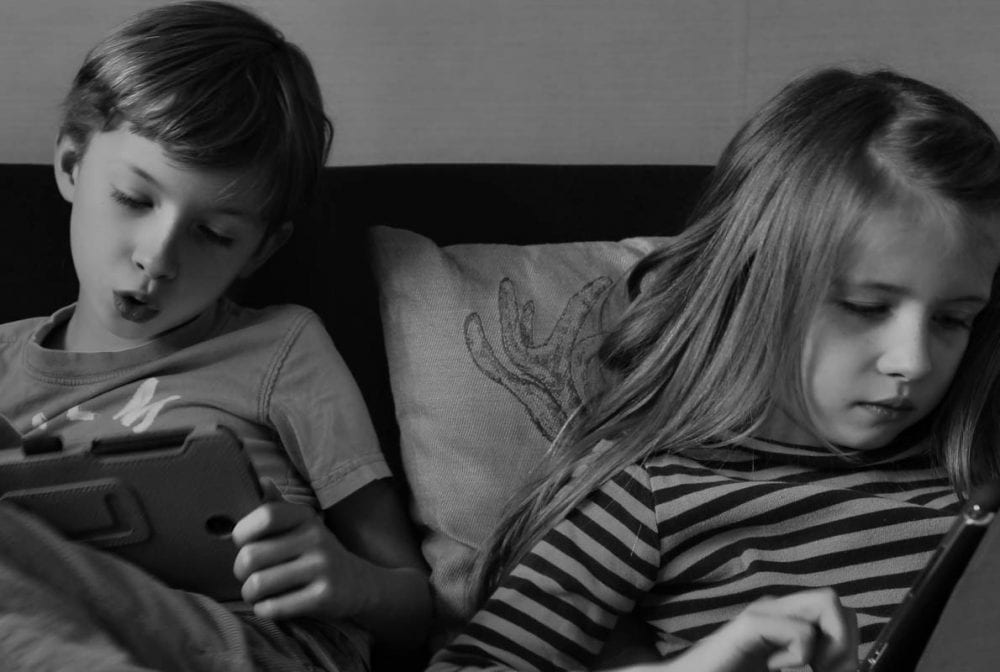 Luce and Theo prefer playing games on their tablets sitting next to each other. Often they pause to check out how the other is doing. Sometimes they’re silent and other times they give running commentaries on their progress. Even though they’re focused on their own game, they’re still together. Sometimes we allow them to connect to each other’s ‘worlds’ on Minecraft as they like building things together or playing ‘mini games.’ As fraternal twins they’re best friends both in the real and virtual worlds. 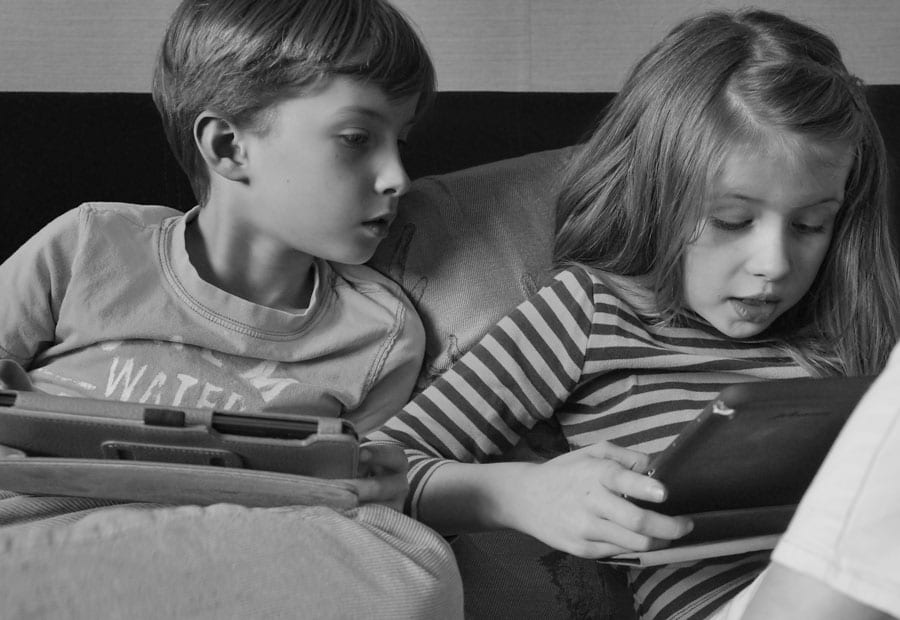 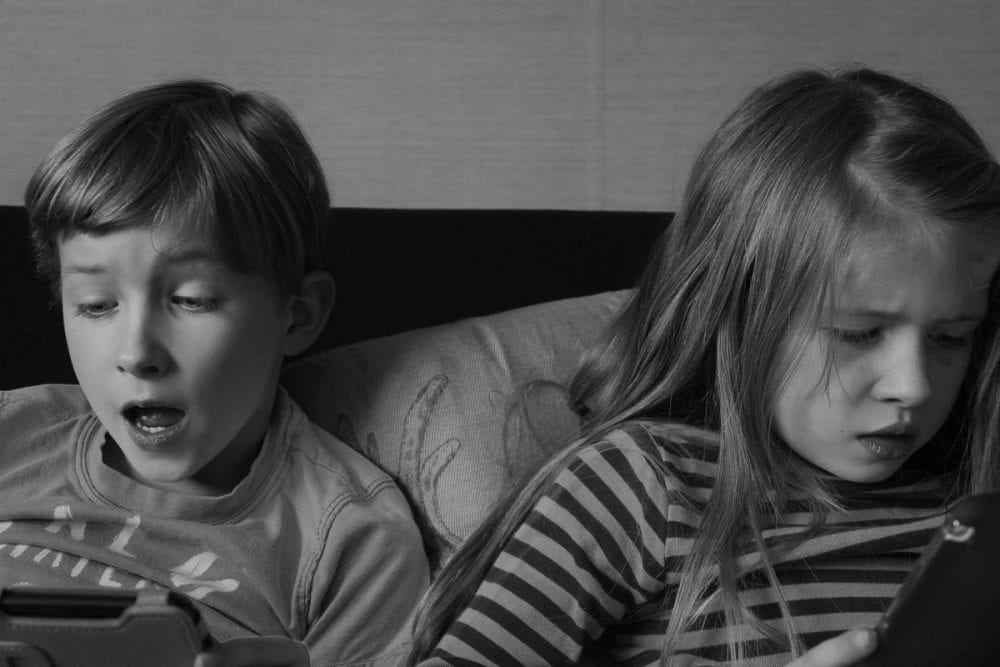 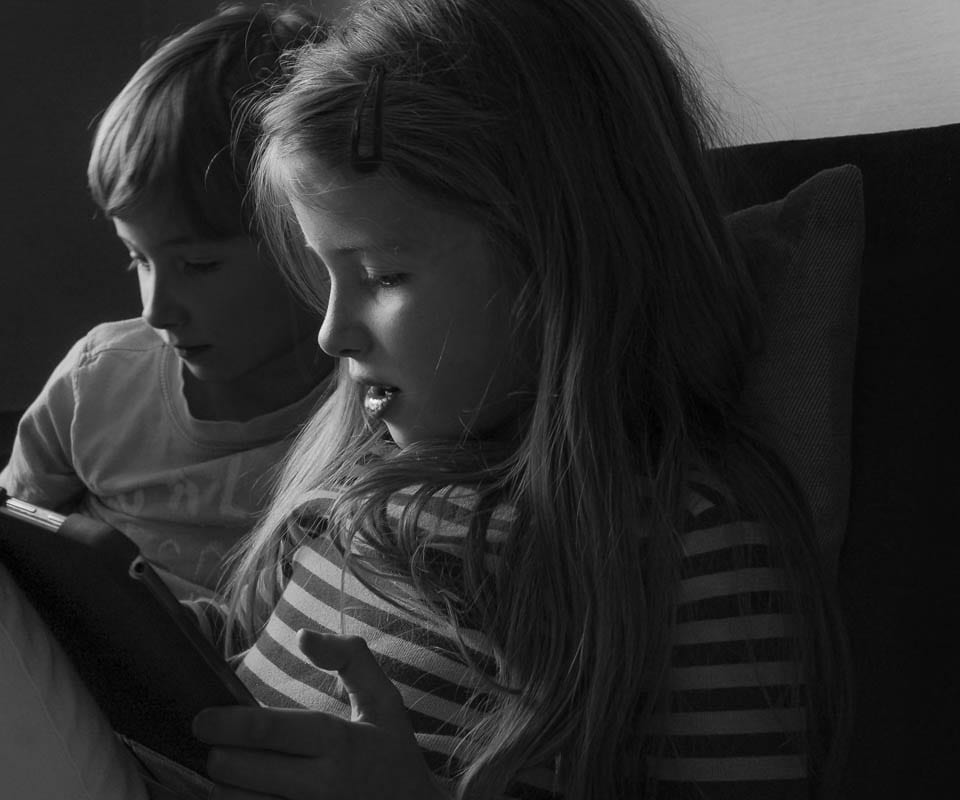 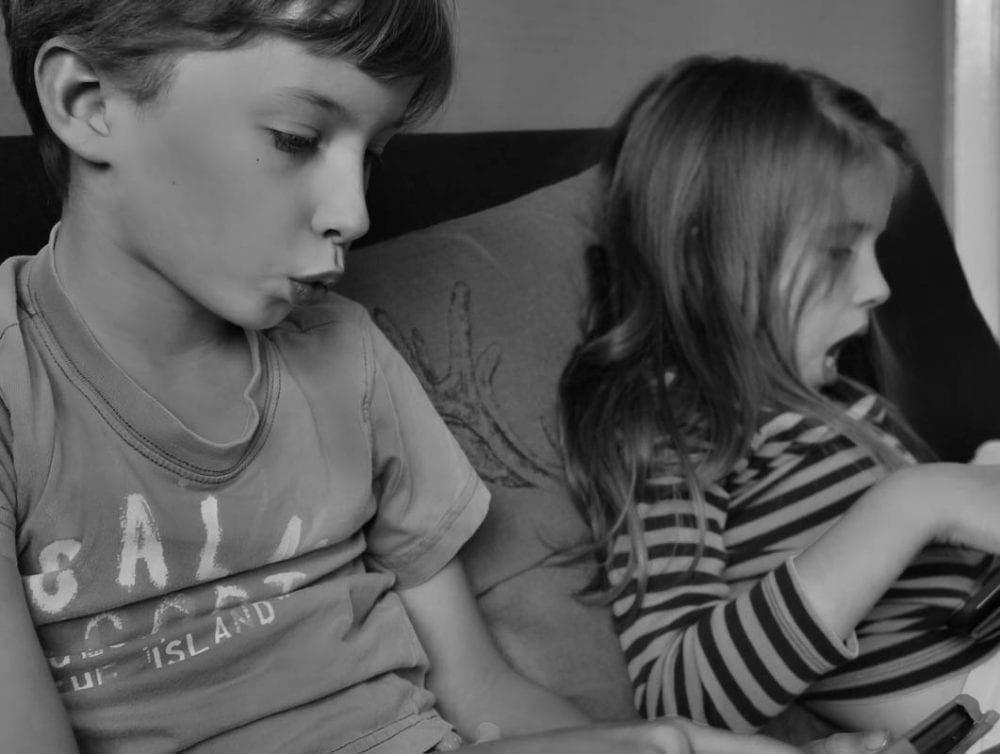 What annoys Luce and Theo is when I disturb them and break their link with each other in their virtual world. 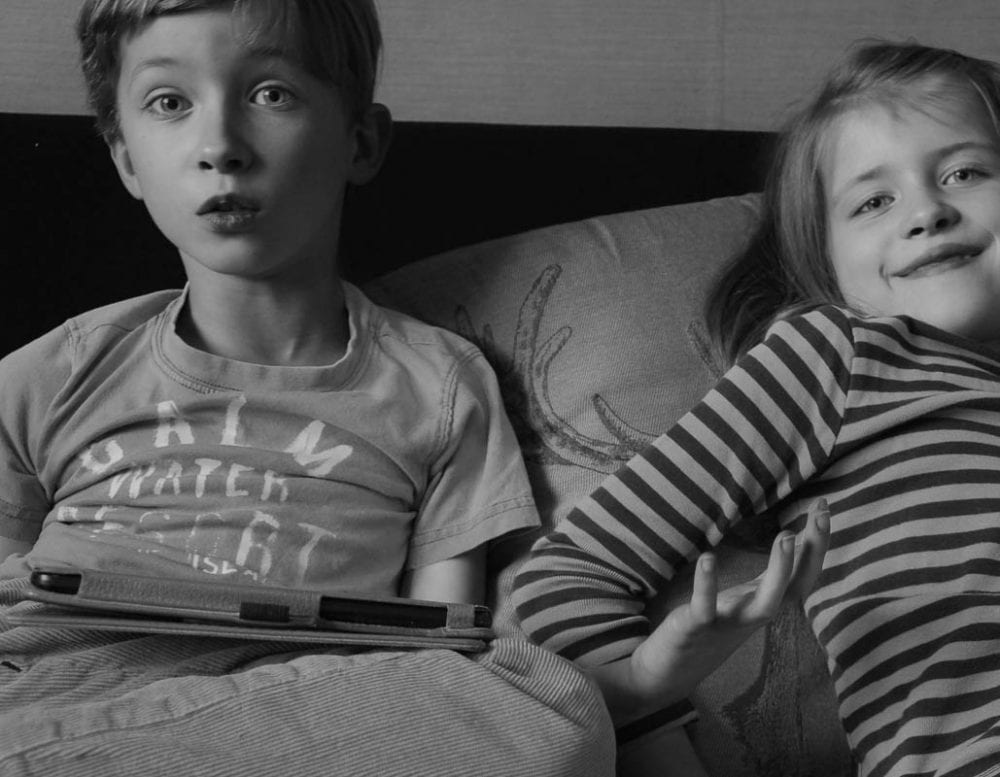