In early spring when my usual route into the woodlands became too muddy, I headed to another part of the woods where there’s a pine plantation. The path leading up to it is lined with coppice trees whose branches bend over it so you feel like you’re in a tunnel heading to Narnia. Badger and deer trails crisscross it. In late April bluebells guarded its edges always ready to ring their bells in warning of the slightest tresspassing wind.

Now in May it’s dark and lush and green. In the pine woods blackbirds sing and dash from branch to branch while fronds uncurl amid the bracken at their feet.

And so in the early mornings I watched the woods stir and then wake up from a winter slumber. I noticed the changes of the season, colours, flowers and light. And spring somehow felt like my awakening as well.

Spring. March fans it, April christens it, and May puts on its jacket and trousers.”
Journal, 1 March 1838, Henry David Thoreau 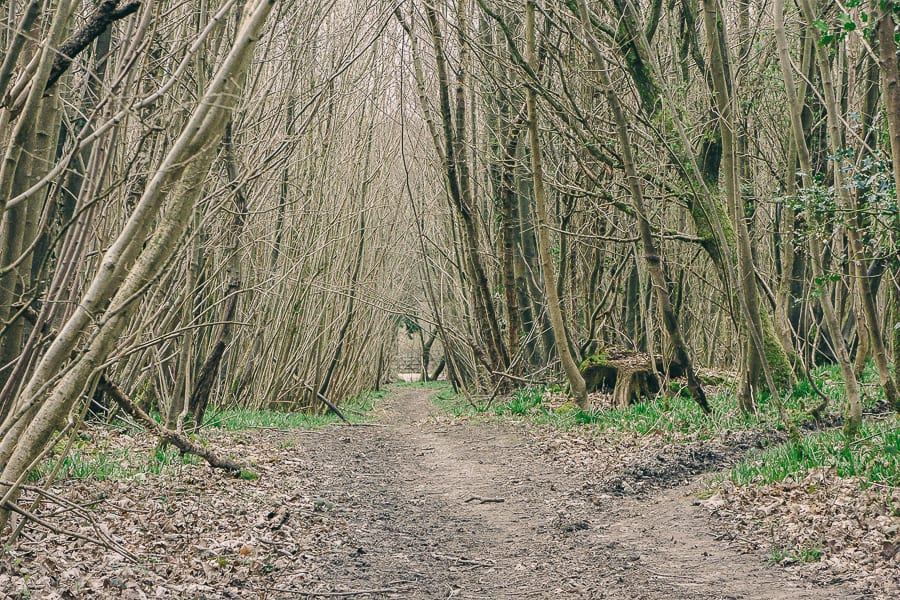 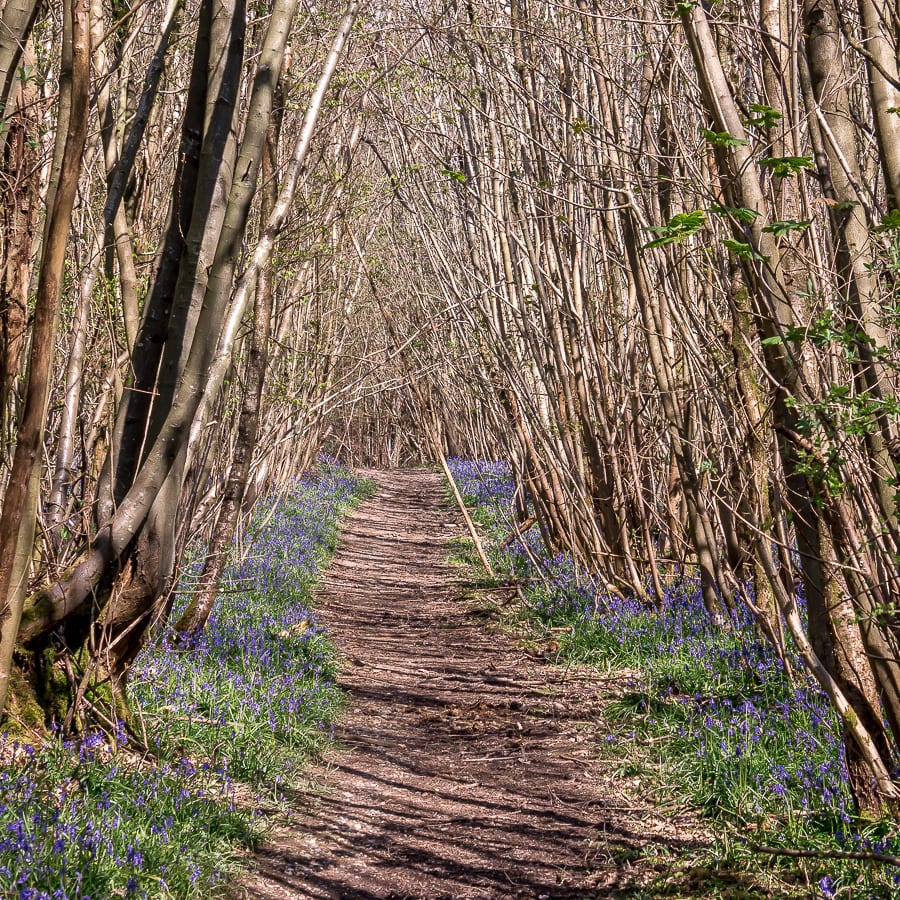 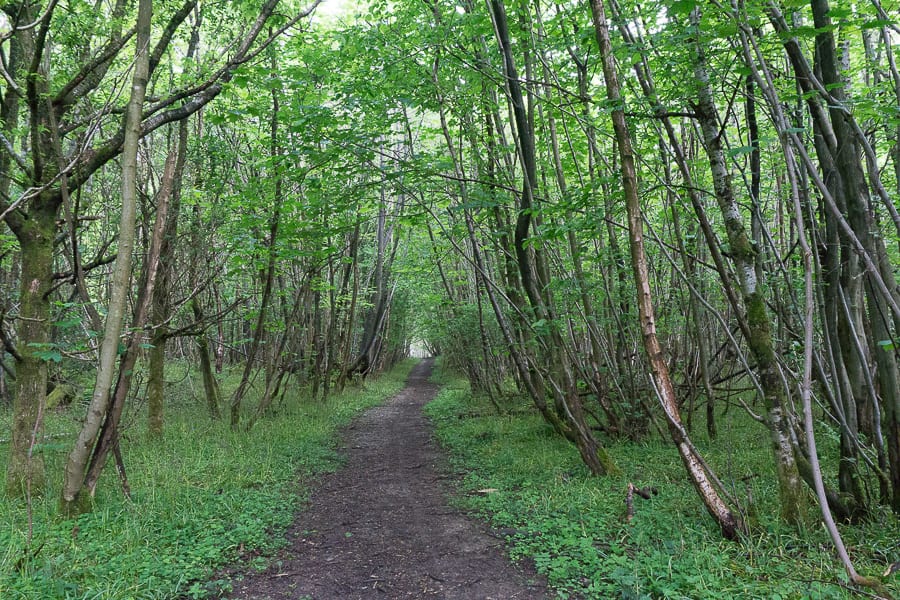 When the pine tosses its cones,

To the song of its waterfall tones,

Who speeds to the woodland walks?

To birds and trees who talks?” 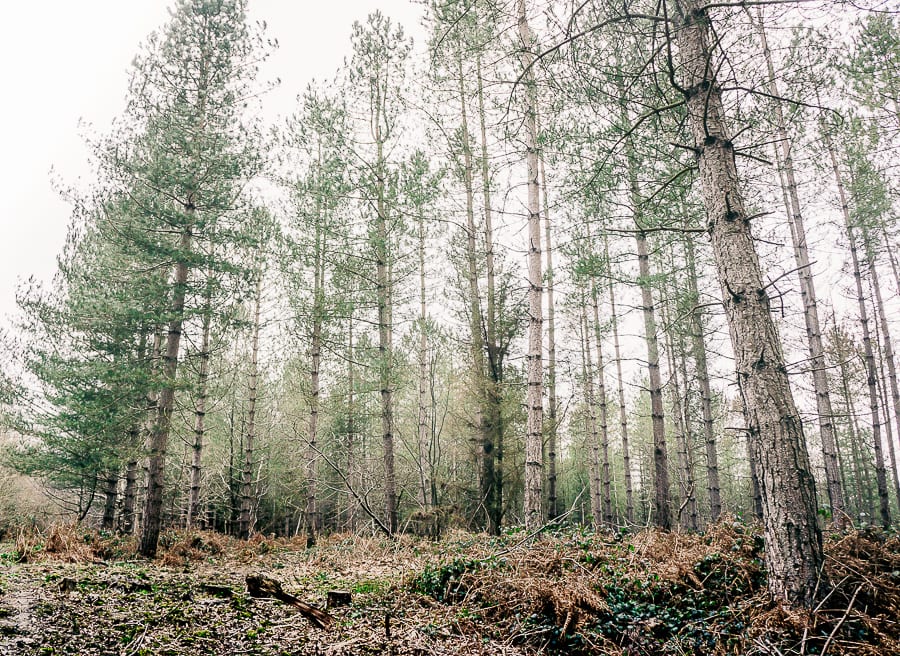 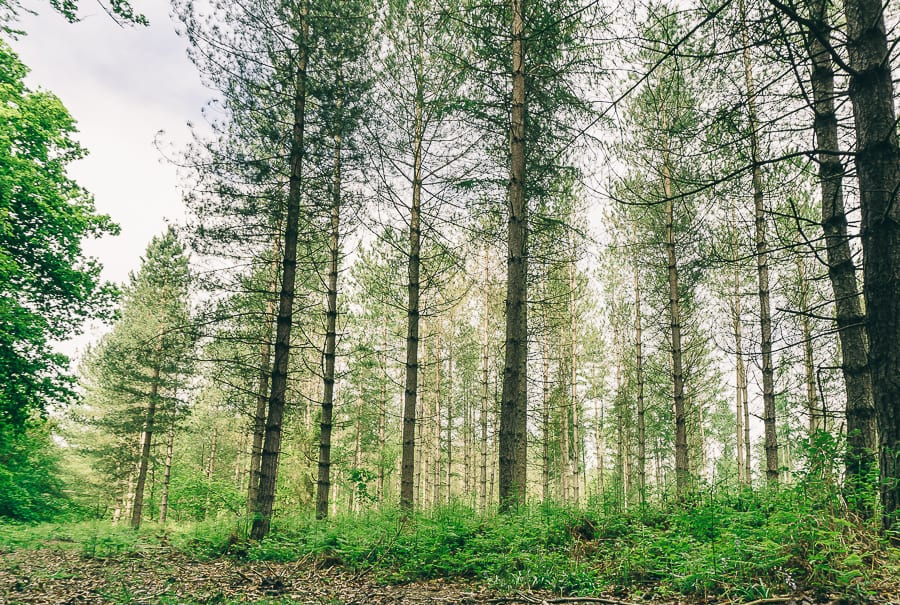 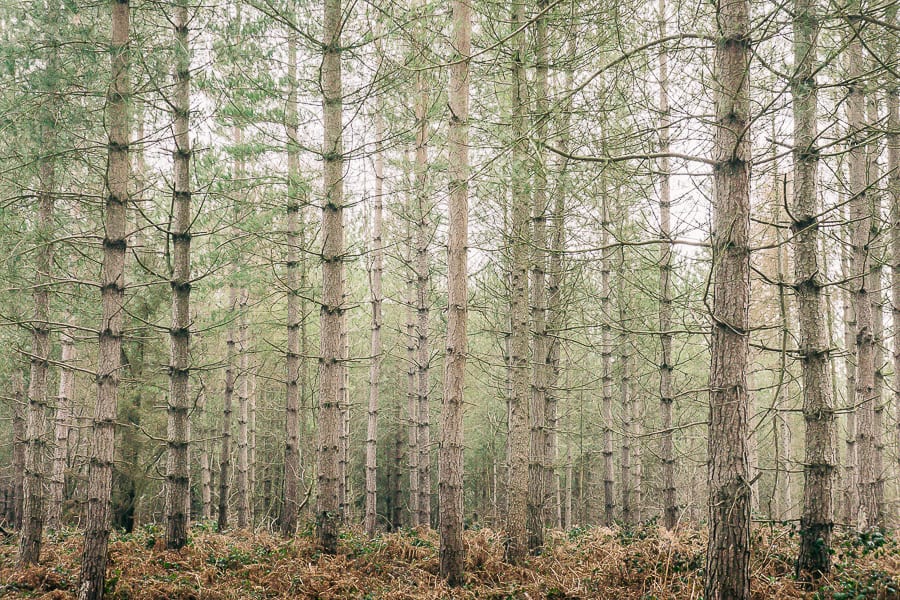 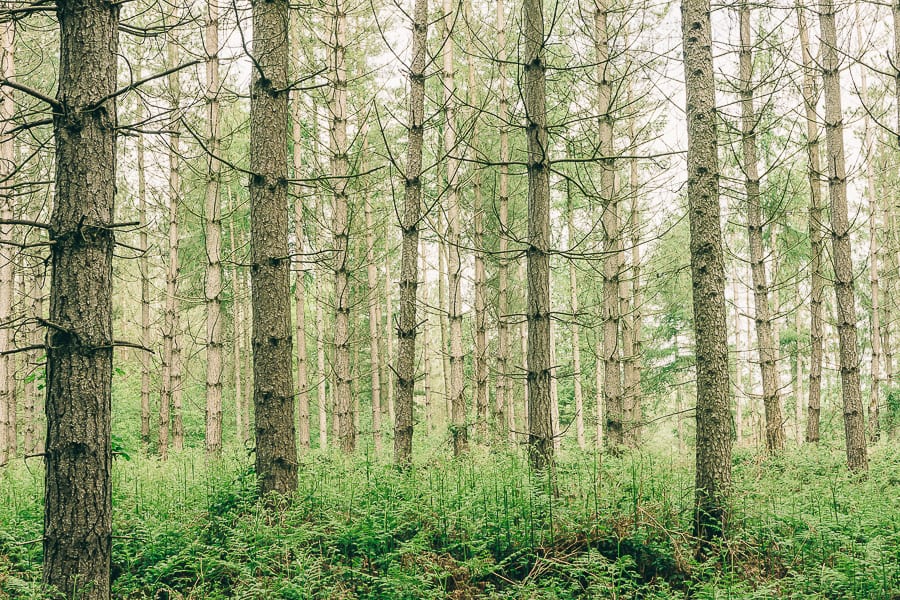 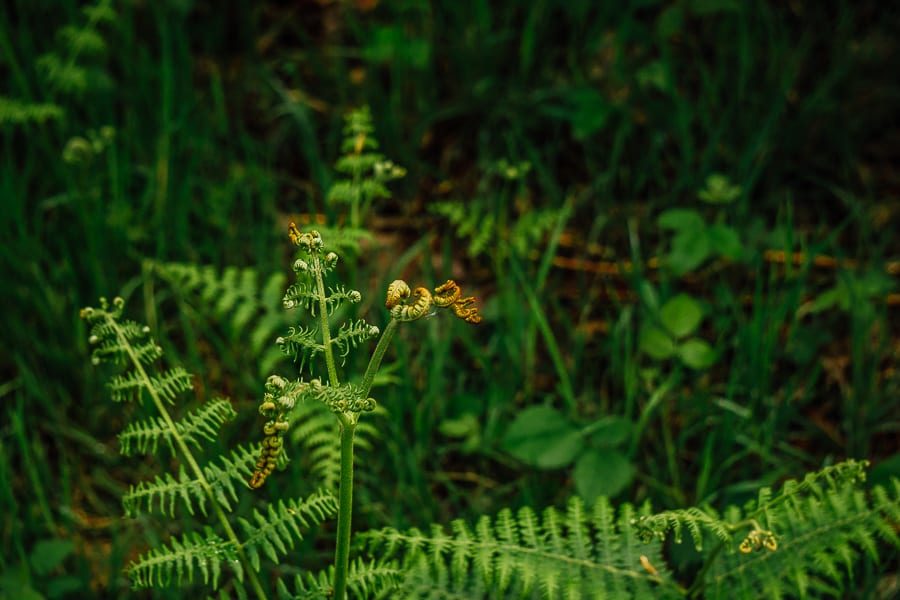 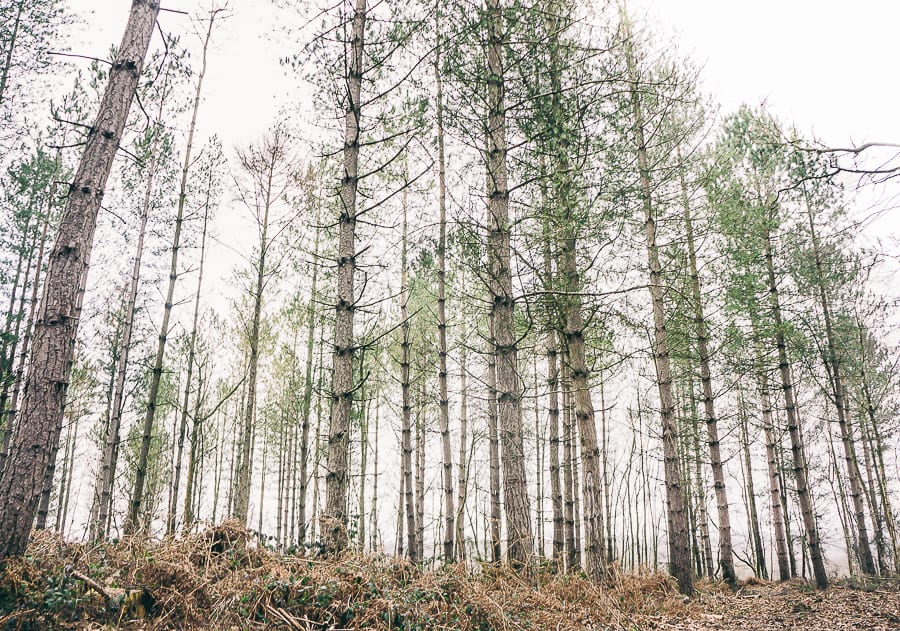 He heard, when in the grove, at intervals,

One crash, the death-hymn of the perfect tree,

Declares the close of its green century.” 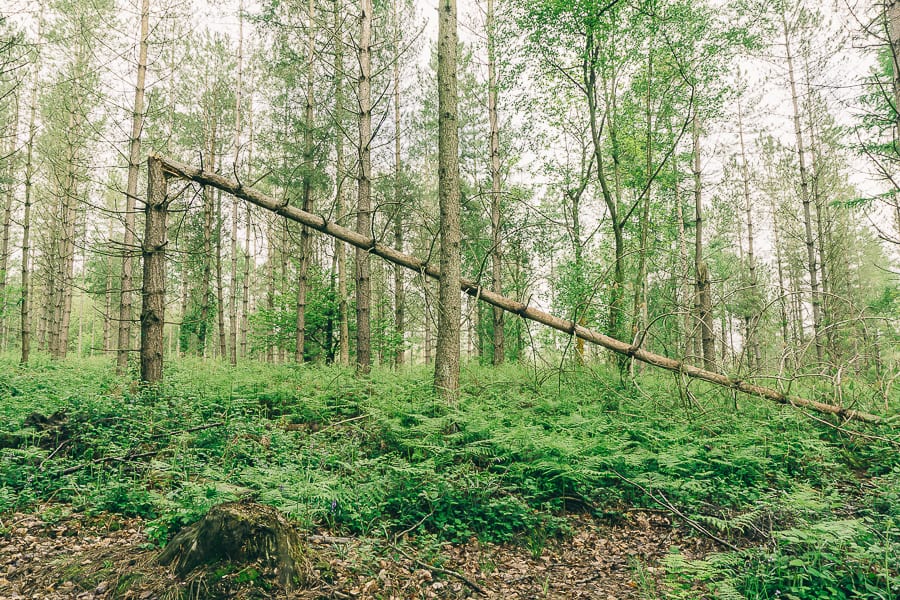 The bluebells are almost all gone now. The last dying ones making room for a victorious army of bracken which has returned for its summer encampment under the pines and along the verges. A lone rhododendron shrub dazzles in their midst. 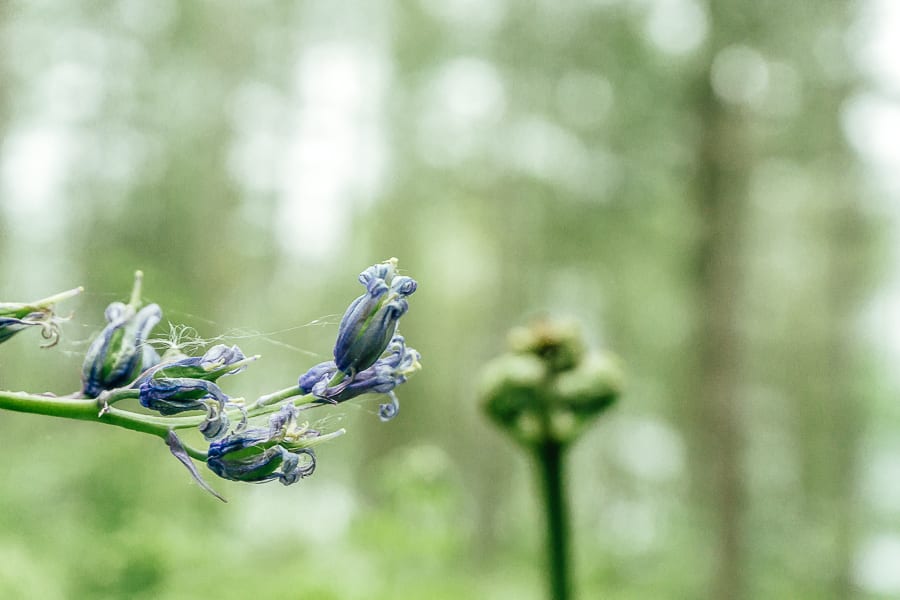 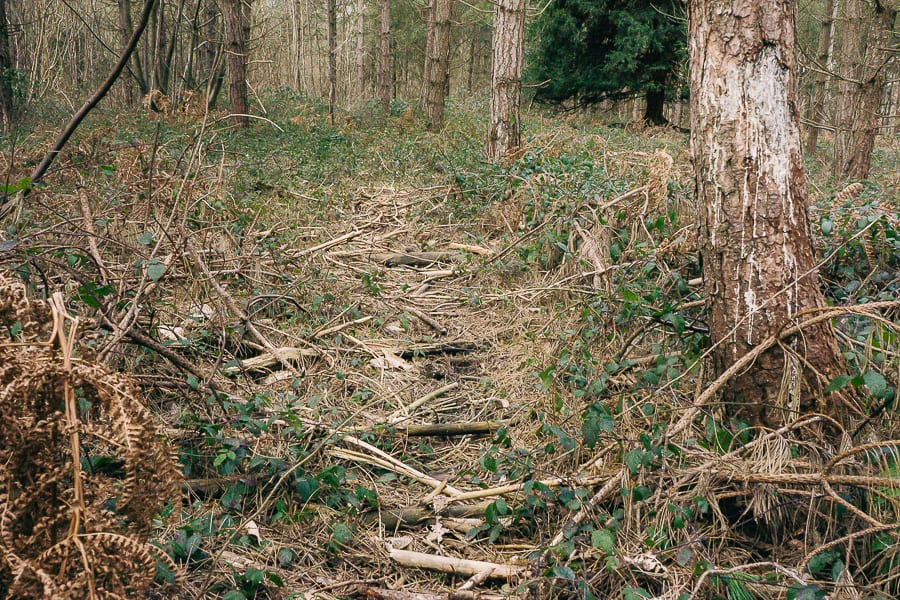 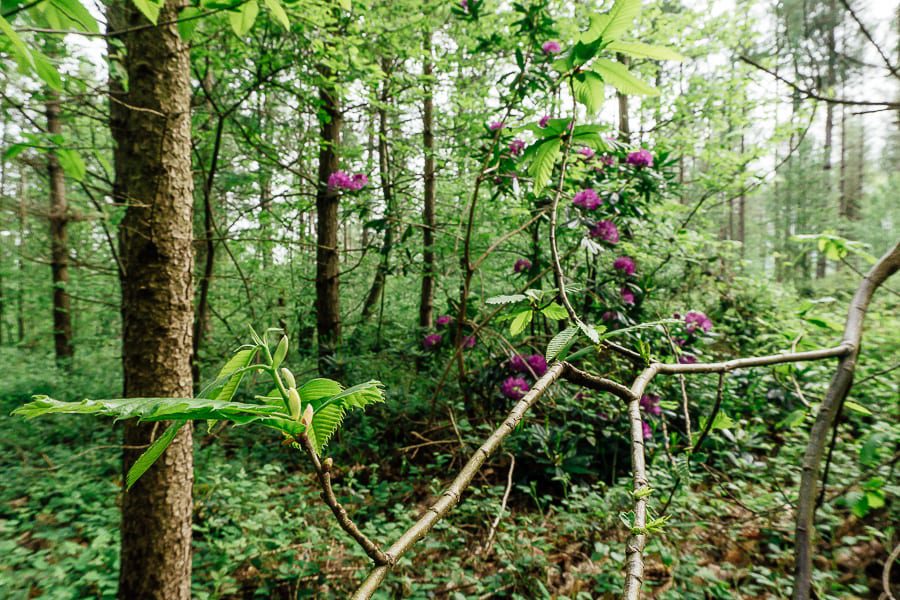 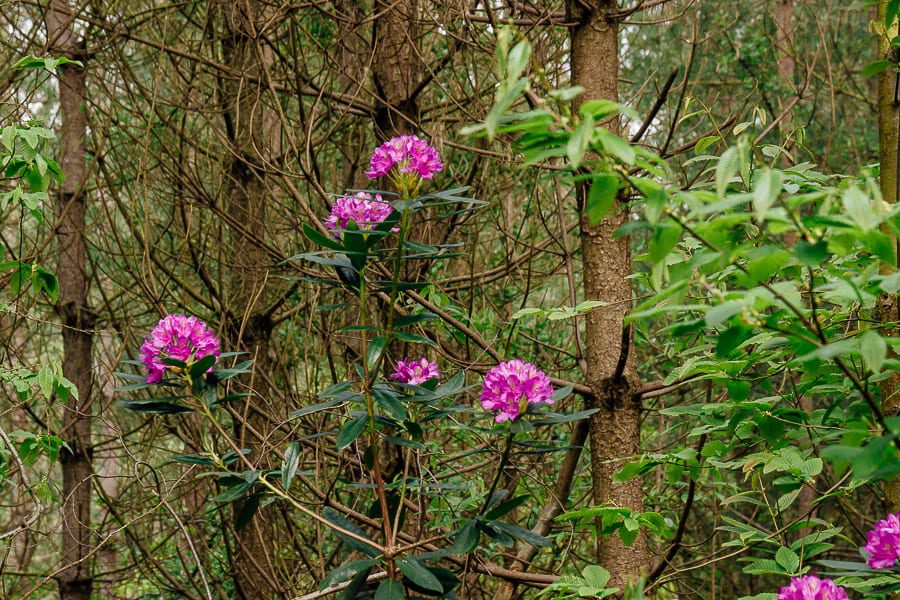 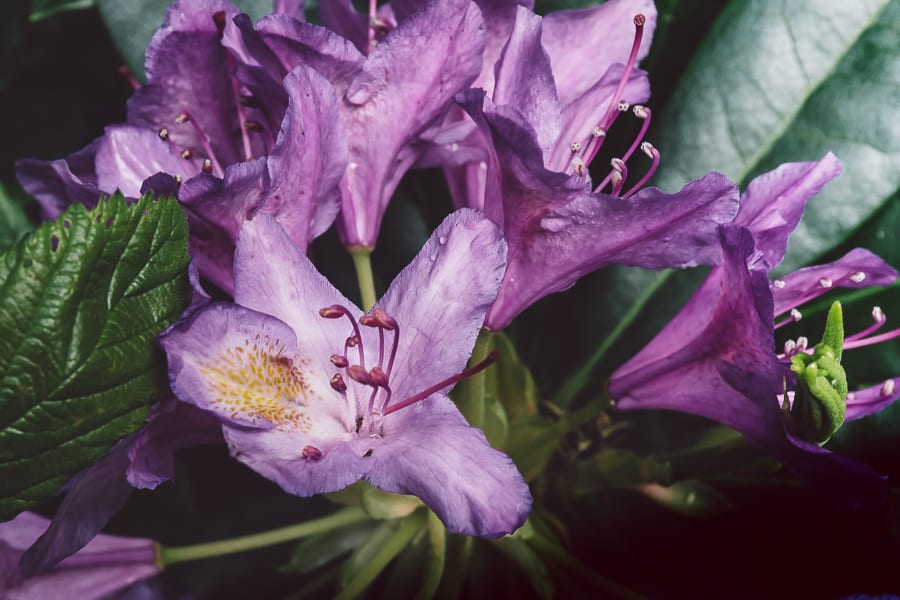 I follow a different way back home when I leave the pine plantation. In March the cool sky gazes through the leafless branches. Now in May, even though the light is held at bay, little flowers and even wild strawberries peek and poke out along the path. 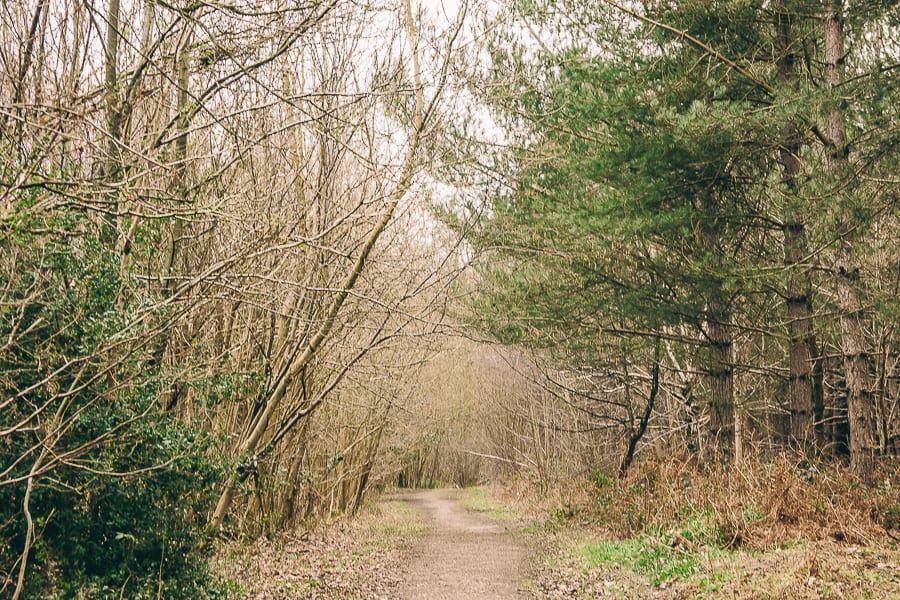 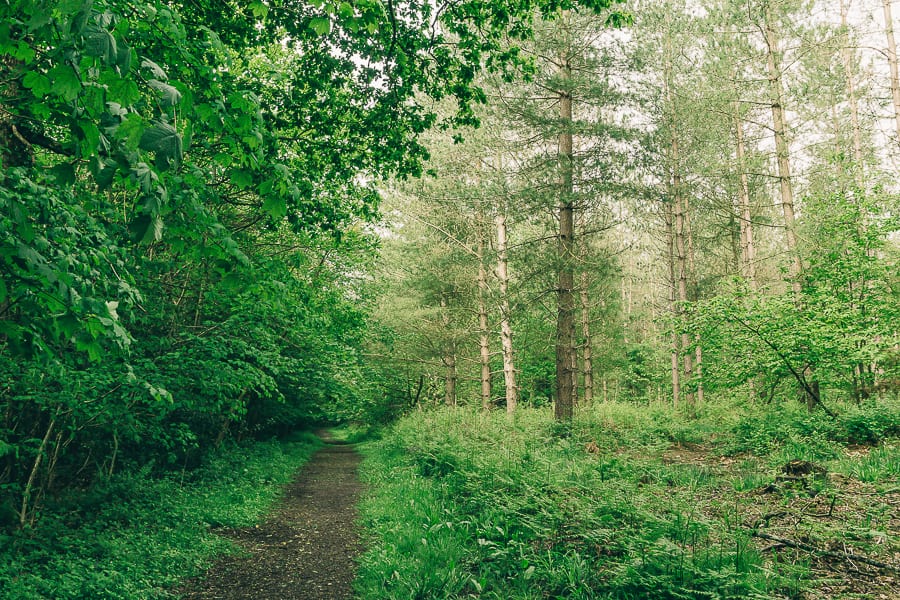 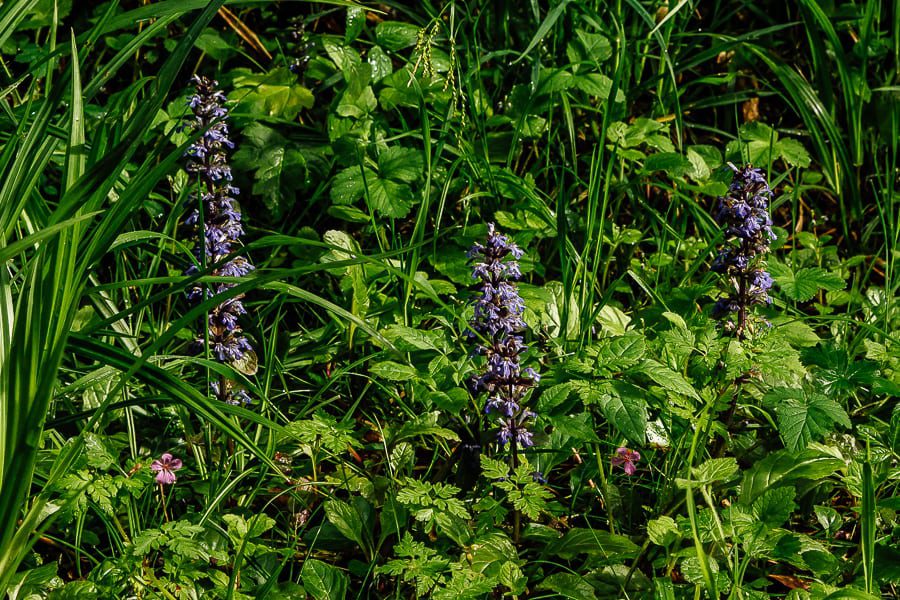 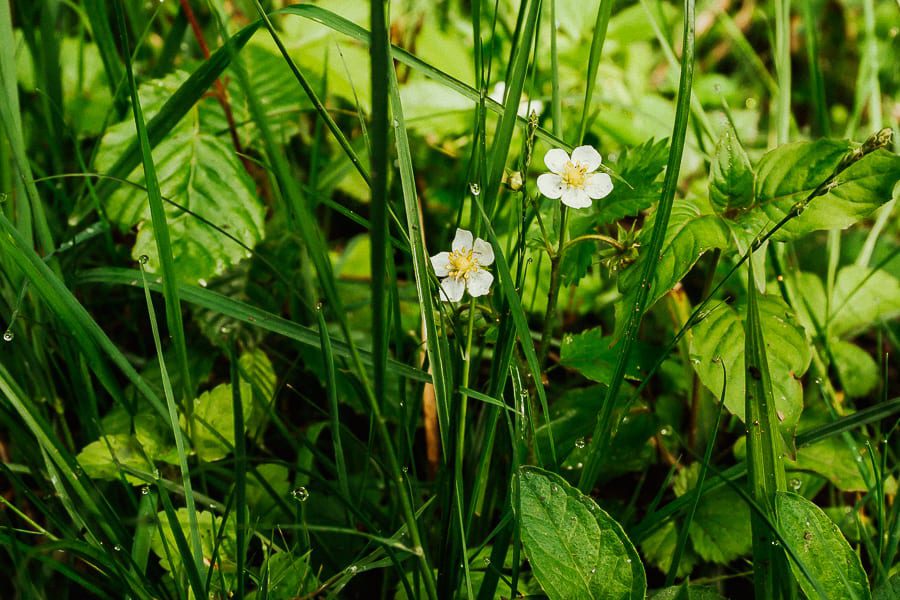 When I followed some of these wild flowers off the beaten track today I came upon a pond. It was quiet and still and hidden in the middle of the woods. Funny that I had never seen it in March or even during the winter months when the trees were all bare. Or perhaps spring had also been nudging me to wake up and notice nature more as I walked. 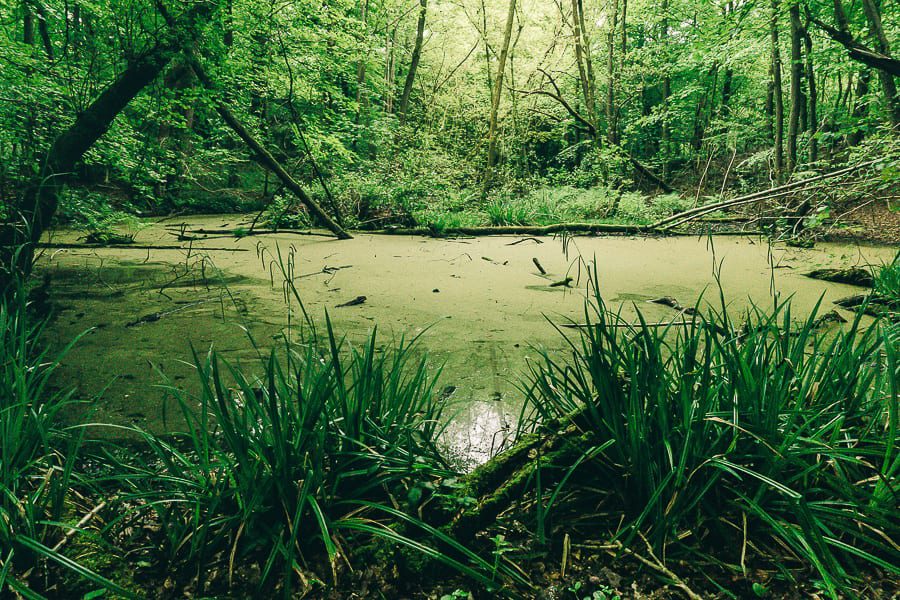