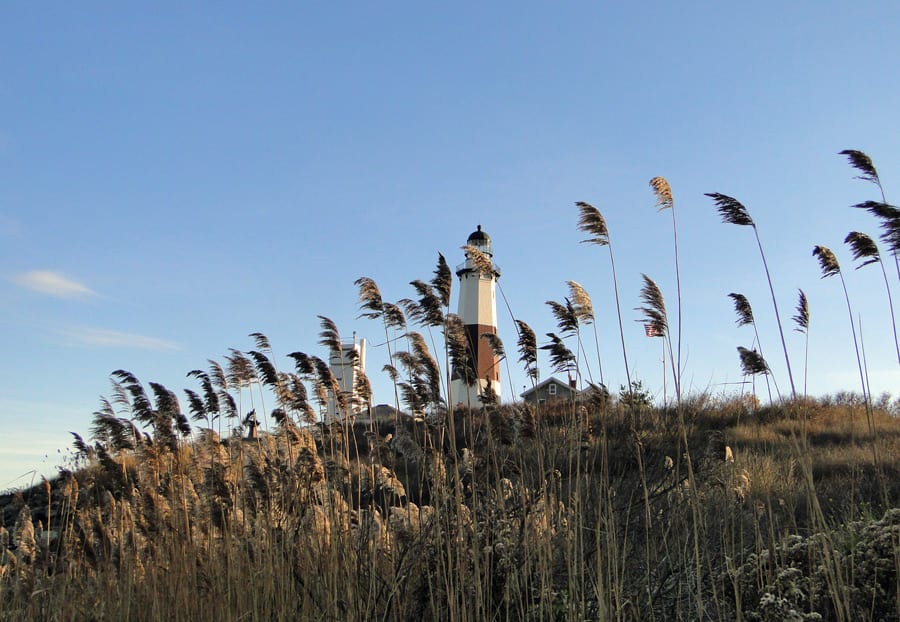 Every five seconds the light from Montauk Point Lighthouse reaches ships as far as 19 nautical miles away. 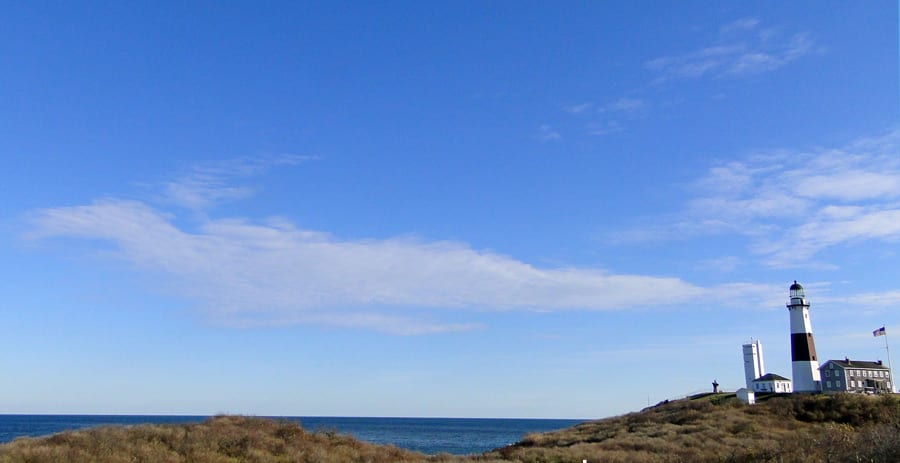 A beacon from the eastern tip of New York’s Long Island signaling to those at sea they’re near a dock or a bay. 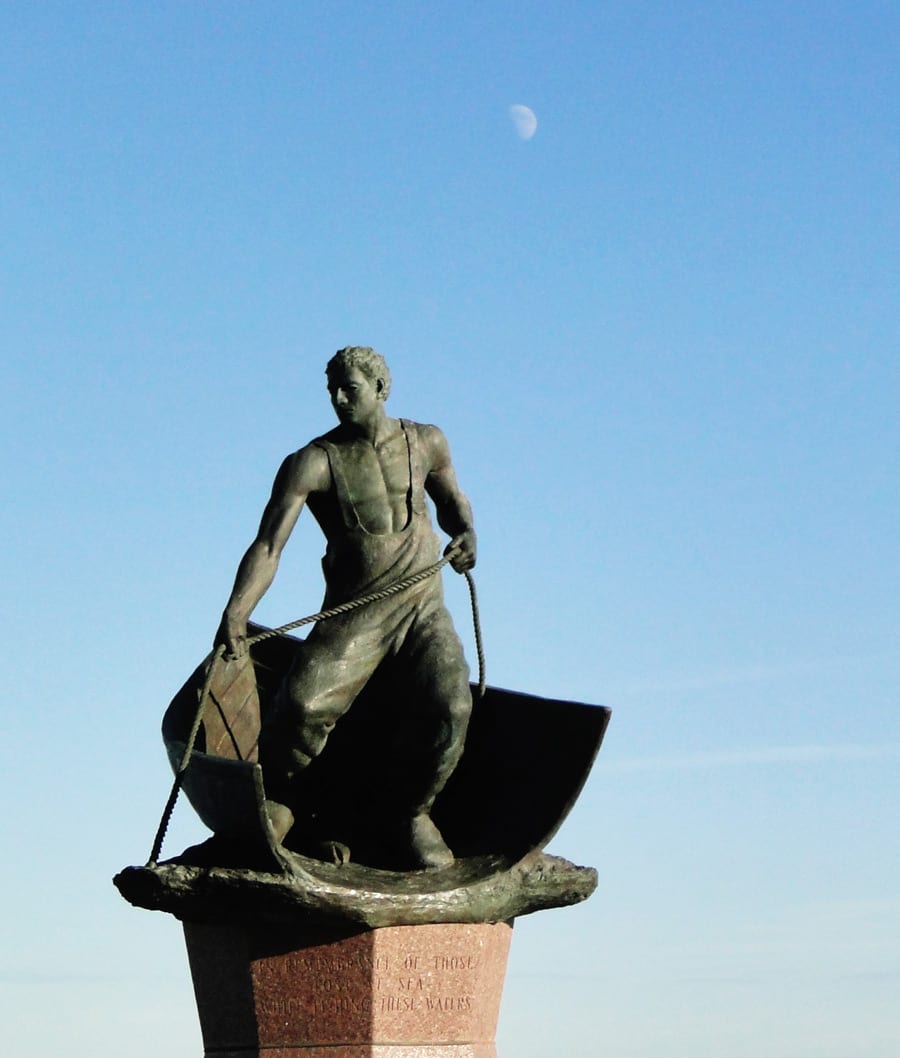 I went there with my children. They played amongst the lighthouse shadows, memorials and paths. While the moon peaked behind a statue remembering sailors of the past. 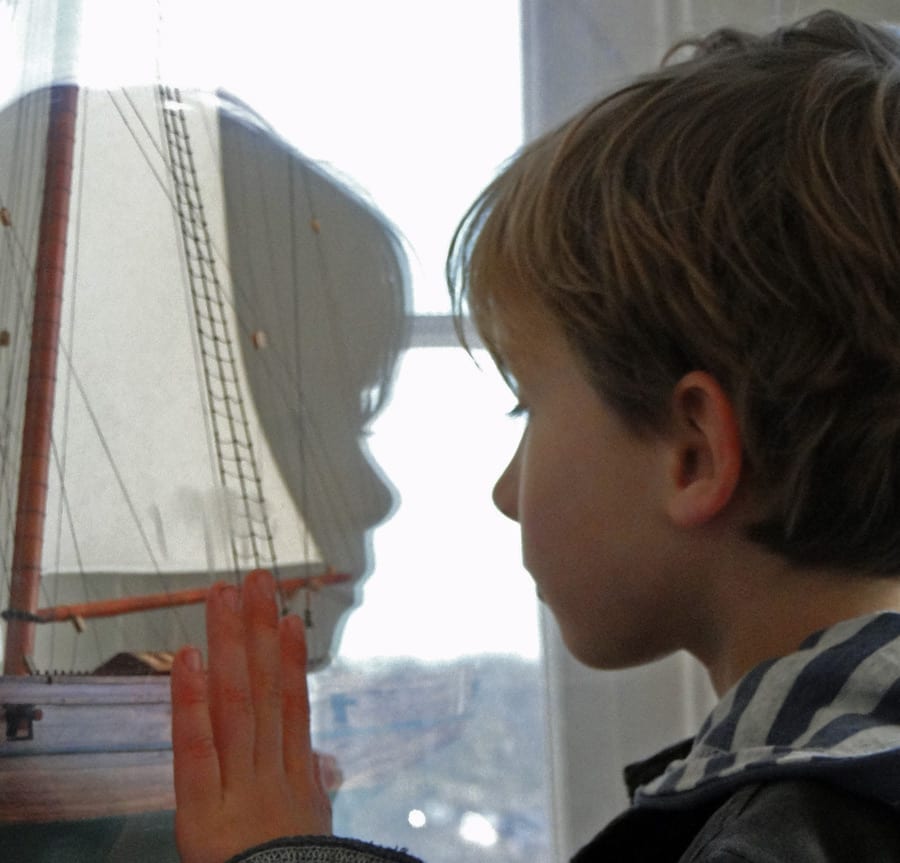 Inside the lightkeeper’s house we learnt about the history of the surrounding land – including the arrival of the Amistad and its mutineers. On June 28, 1839 a U.S. Navy brig, the USS Washington, boarded and seized the Cuban schooner La Amistad which had reached Montauk. In fact the mutineers were slaves rounded up in Africa who managed to gain control of their captor’s ship. The slaves were finally freed and permitted to return to Africa after abolitionists defended them in a famous US Supreme Court trial. (The true story is recounted in the movie Amistad directed by Steven Spielberg. By the by I dined at a table next to Spielberg in a hamburger restaurant nearby as the renowned filmmaker owns a house in the Hamptons. But it’s not surprising to see celebrities around here!) 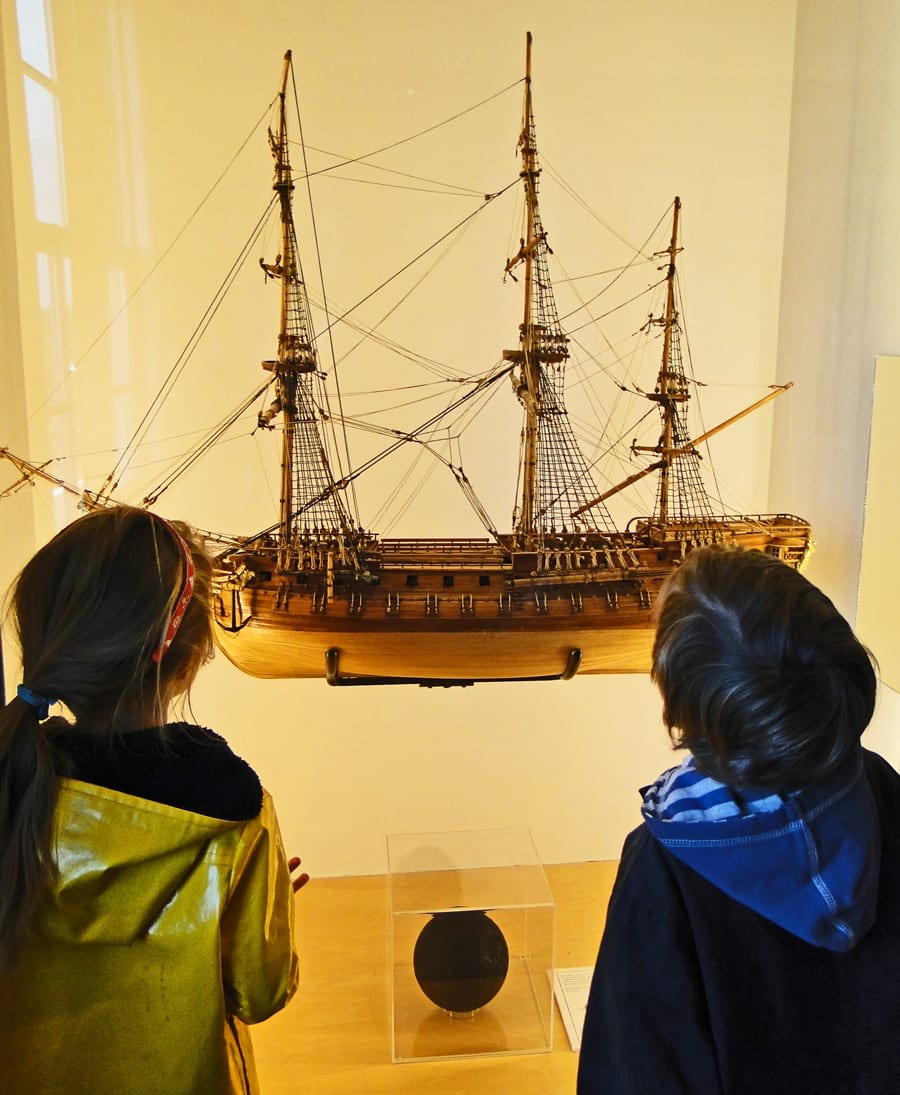 And about lightkeepers, presidential signatures, battles against erosion, shipwrecks and how a storm in 1781 defeated a British man of war but the crew were all saved. 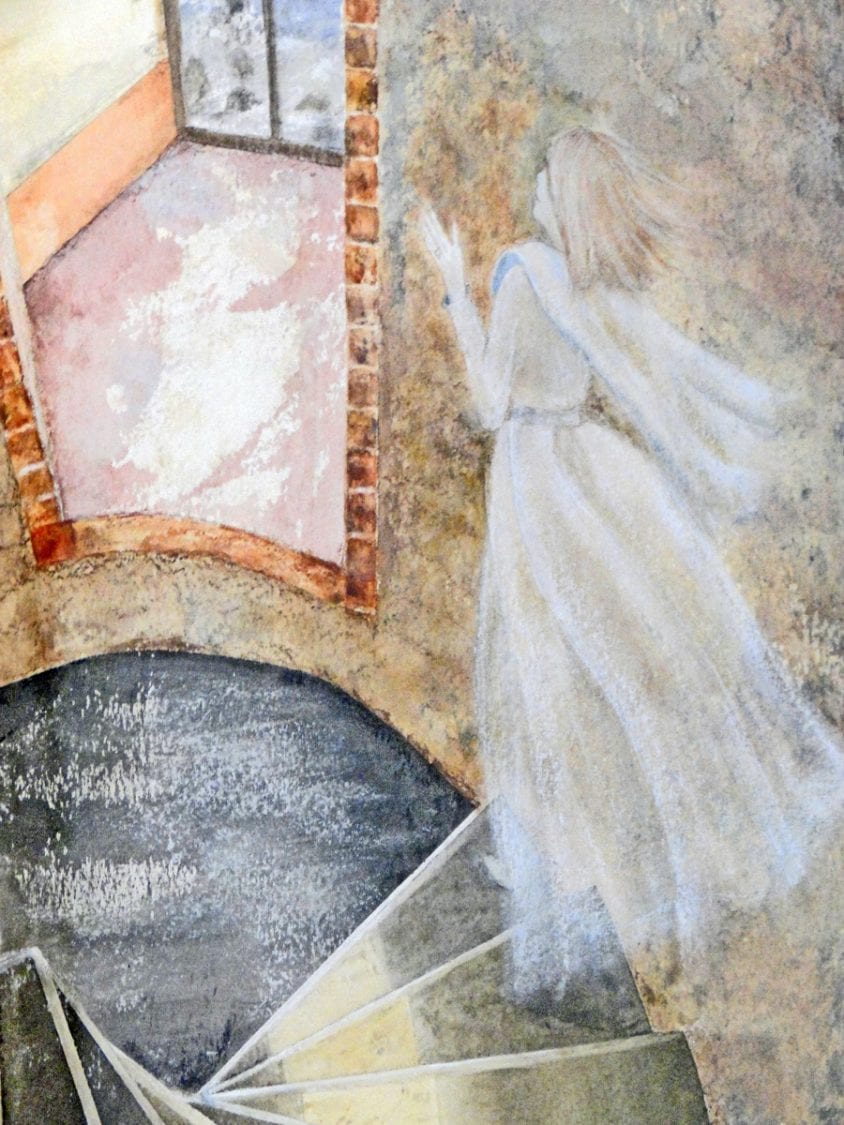 My daughter was mesmerized by the story of Abigail. She only made it as far as the lighthouse after her ship was dashed against the rocks. But they say her spirit still lingers.

The watercolor of Abigail in the lighthouse museum was painted by Terry Flanagan.

I’ll get to the 137 steps below… But if you’re in the Montauk area I have some great suggestions for other walks and hikes which I’ve written about in these following posts.

For an amazing natural wonder and hike head to the Walking Dunes where the sand moves over forests. If you’re into paranormal stories and conspiracies then explore Camp Hero. For more war bunkers and if you want a walk with a coastal view and history then head to Shadmoor State Park where Theodore Roosevelt was quarantined with his Rough Riders. In the winter watch the wildlife up close at this Seal Haul Out Site. 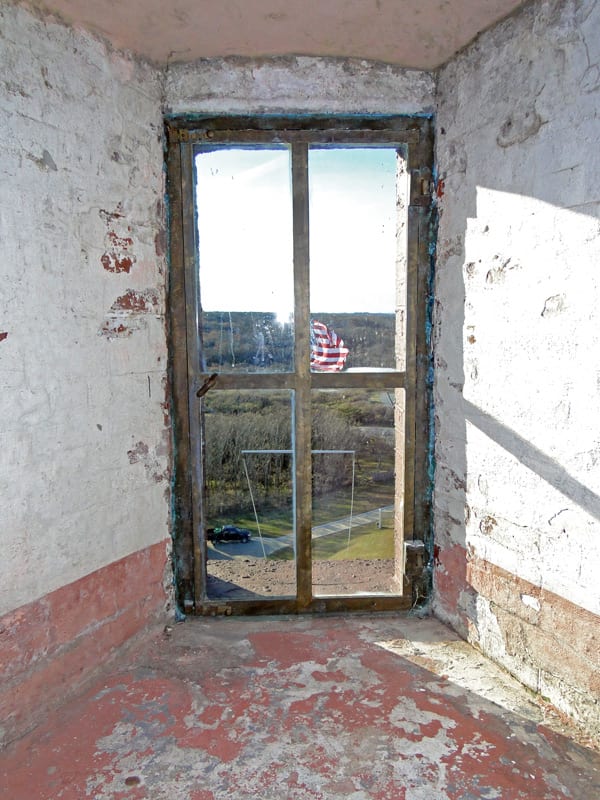 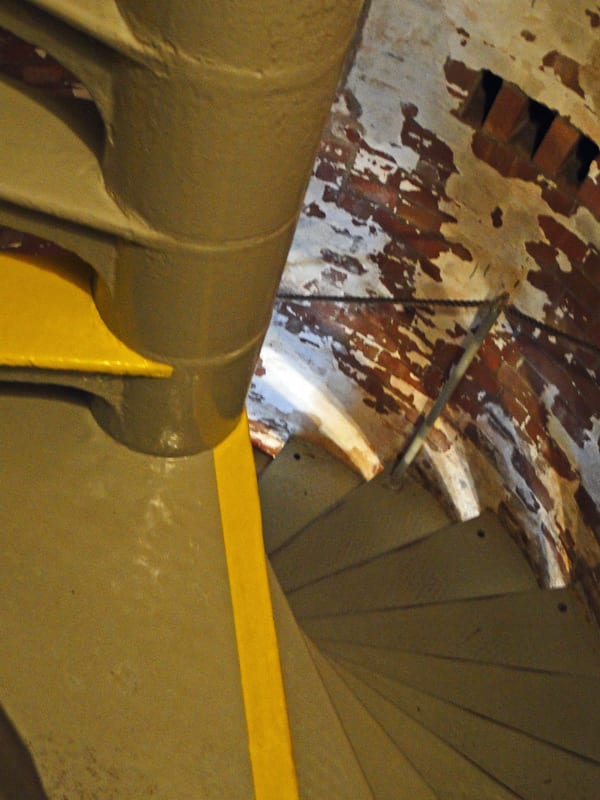 And then we climbed 137 iron steps to reach the beacon at the top. 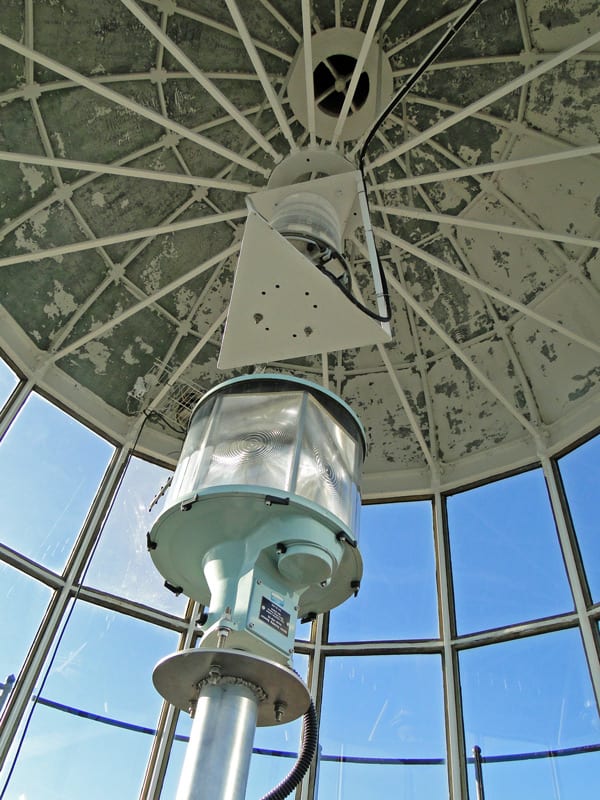 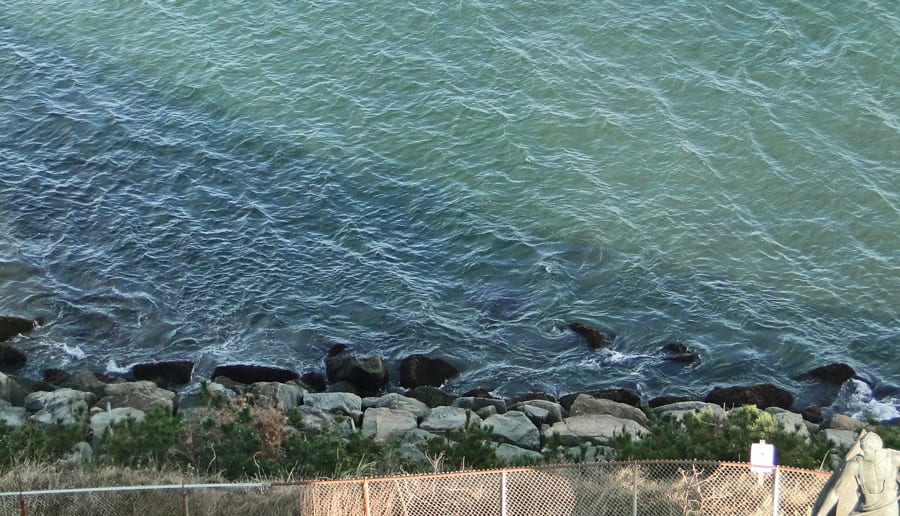 Not only could we see to the East and the West, but also the fateful bluff below. 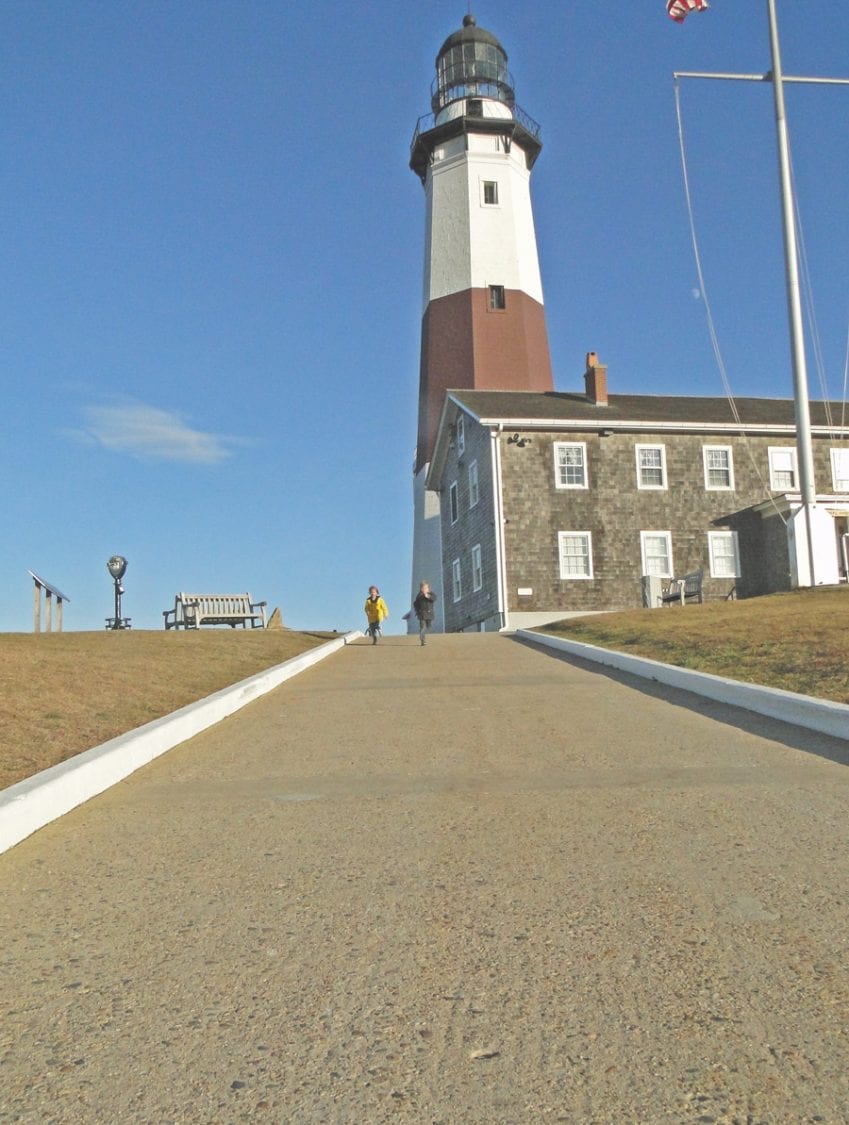 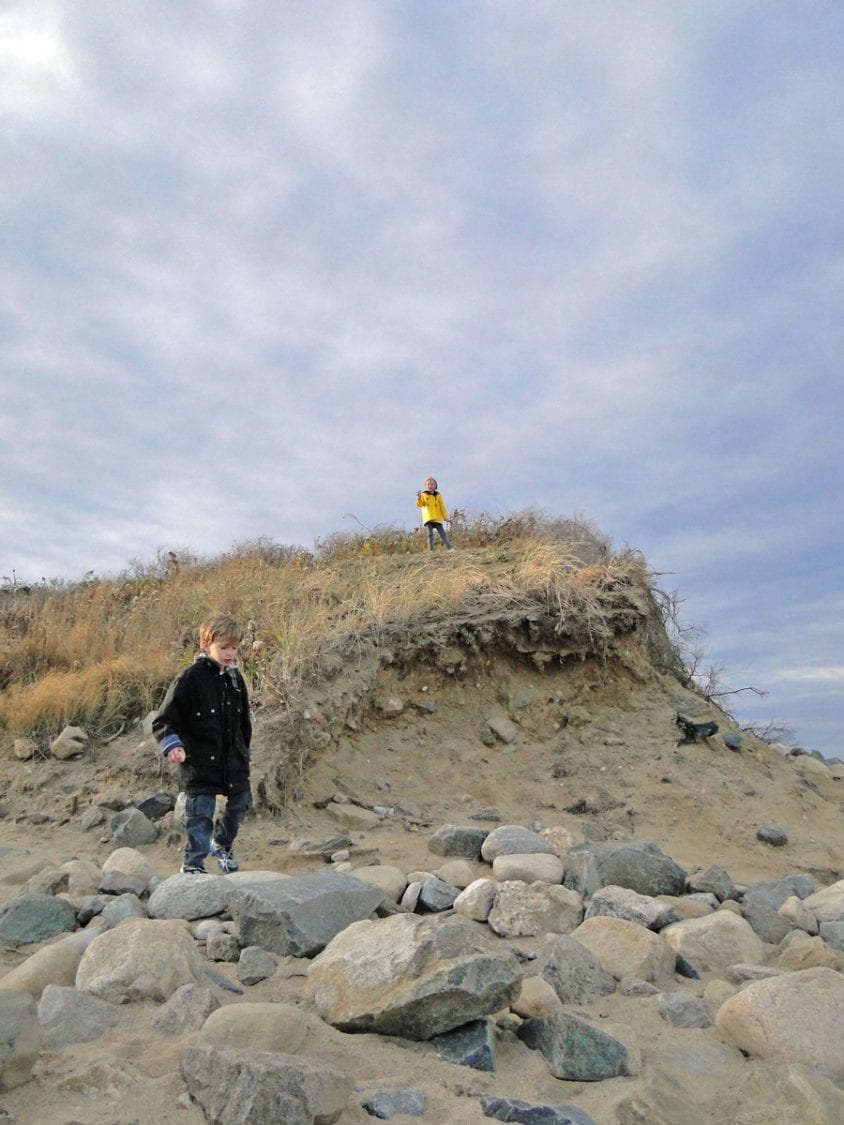 From the lighthouse we went down to the beach and its small dune. I walked. My children ran. And climbed. 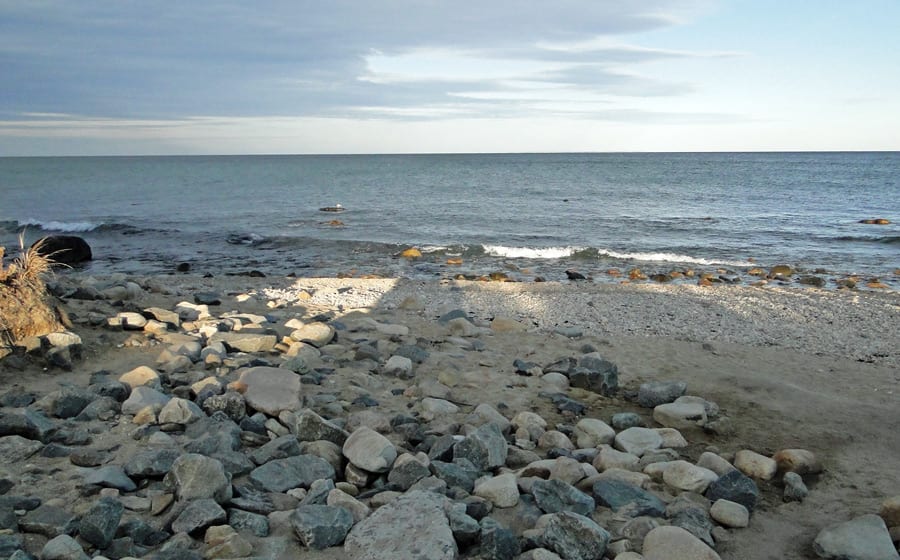 I looked out to sea. I imagined a beam of light shining straight across the Atlantic Ocean for 3133 or so miles or more – until it reached the lighthouse of England’s most western point. For about a century after the lighthouse was built in 1796 it was the first visual symbol of the New World to immigrants heading to New York. (The Statue of Liberty opened in 1886) 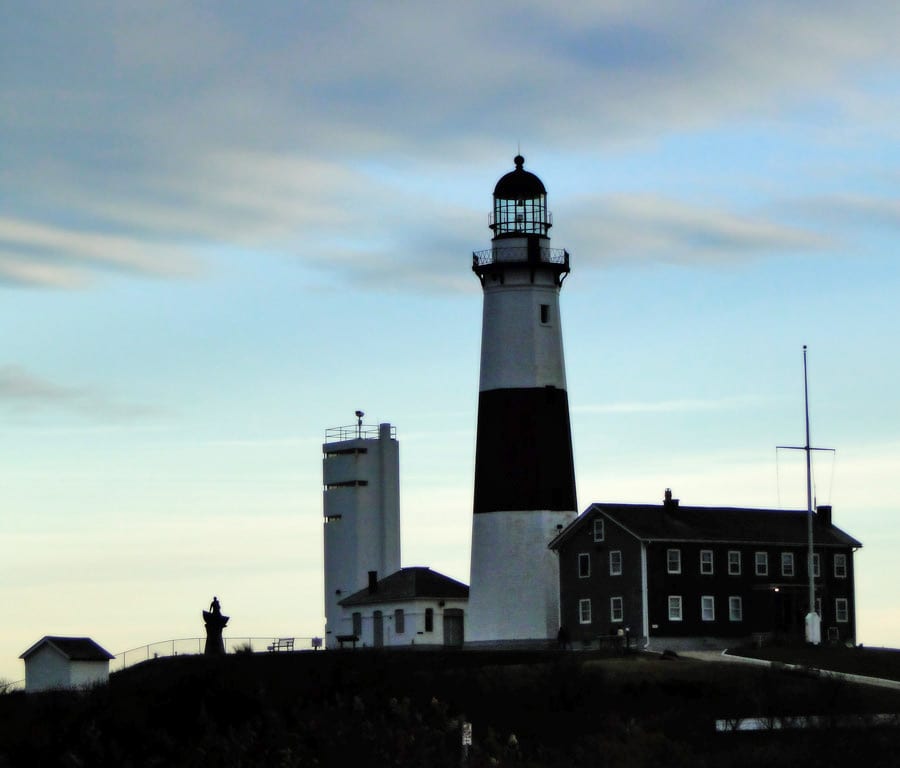 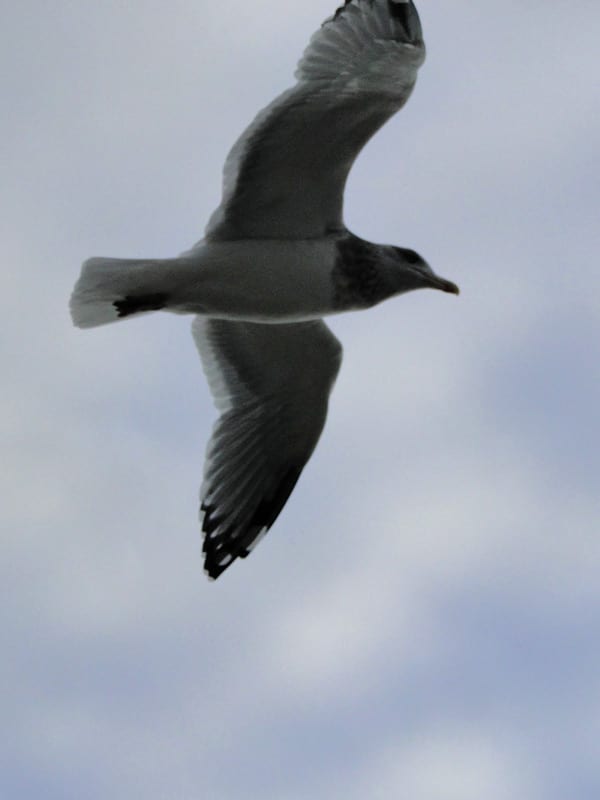 And as the clouds moved in we left the lighthouse with its 137 steps whose past was so intertwined with the fates of so many.

I stand as on some mighty eagle’s beak,
Eastward the sea absorbing, viewing, (nothing but sea and sky,)
The tossing waves, the foam, the ships in the distance,
The wild unrest, the snowy, curling caps–that inbound urge and urge of waves,
Seeking the shores forever.

what to see and do in montauk

Of course there’s swimming, surfing, sailing and sunbathing in the summer months but in the winter you may want to get up close to the wildlife at this Seal site. If you’re into conspiracies and alien tales then take a tour of Camp Hero.  After a coastal view hiking past war bunkers on the Shadmoor bluffs I recommend following the Hither Hills trail of the amazing Walking Dunes. As I explain in this post sand dunes literally slowly move over forests.

This lighthouse is the oldest in New York State, originally built in 1796, after its construction was authorised in 1792 by the Second Congress, under President George Washington. It’s the fourth oldest active lighthouse in the US. In 2012 the Montauk Point Lighthouse was declared a National Historic Landmark.