You are here: Home / Wild Kids / What’s the difference between a pond and a lake? They asked. 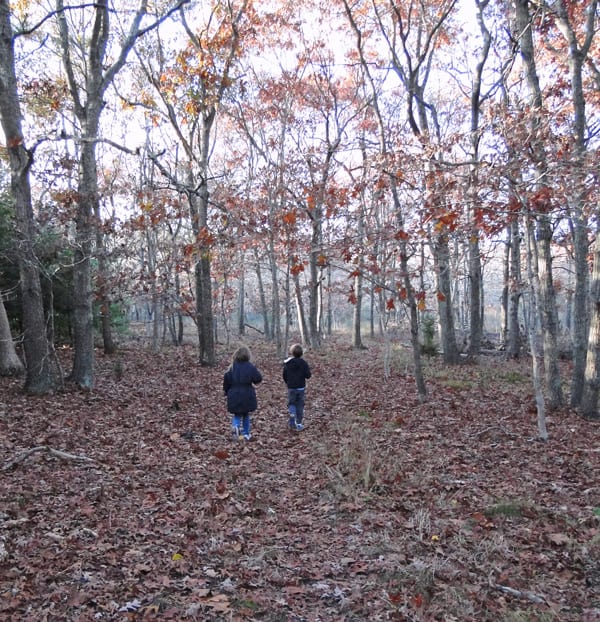 What’s the difference between a pond and a lake? My children recently asked.

I decided to answer their question yesterday. I needed to press the pause button and be outdoors. So after school I took them to a wood a mile away. 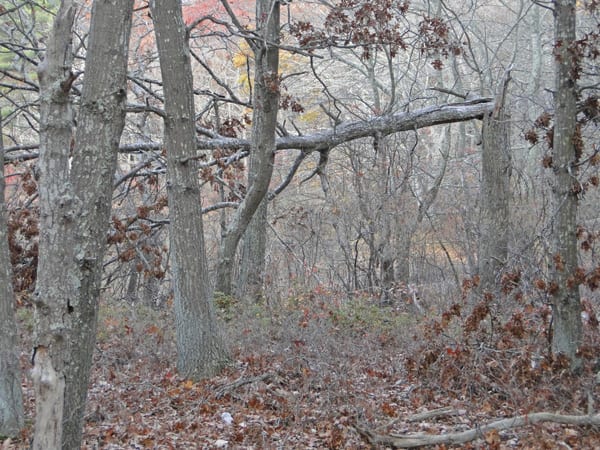 Head towards the broken tree and you’ll soon see water. 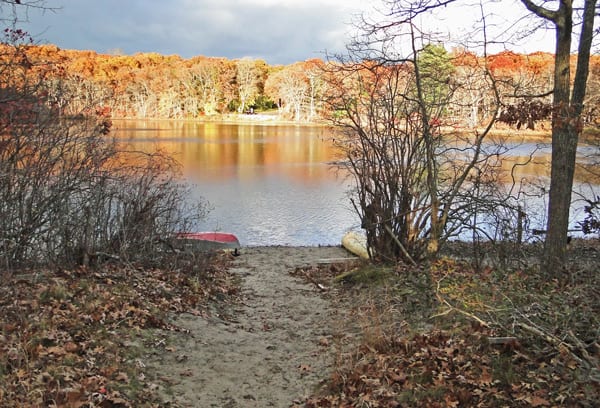 And as we emerged from the shadows within the woods, the sun introduced the pond to us. A footprint left by a glacier. 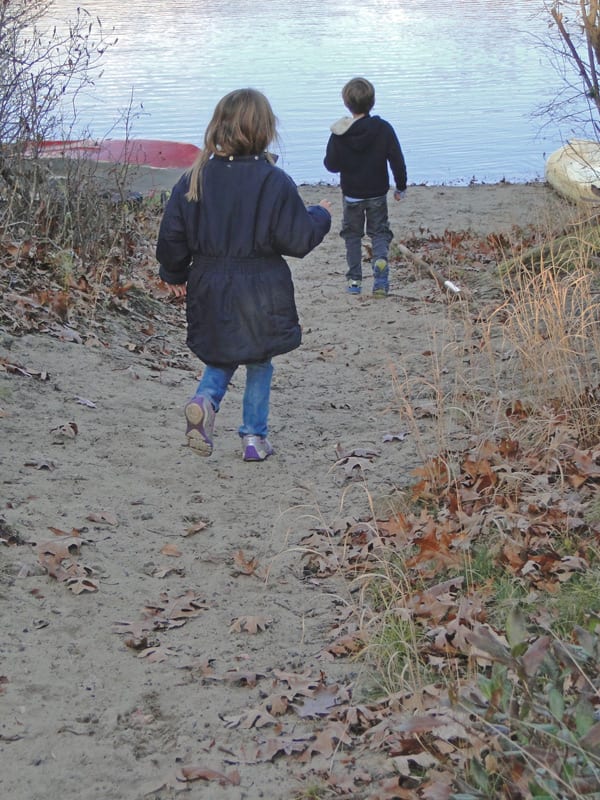 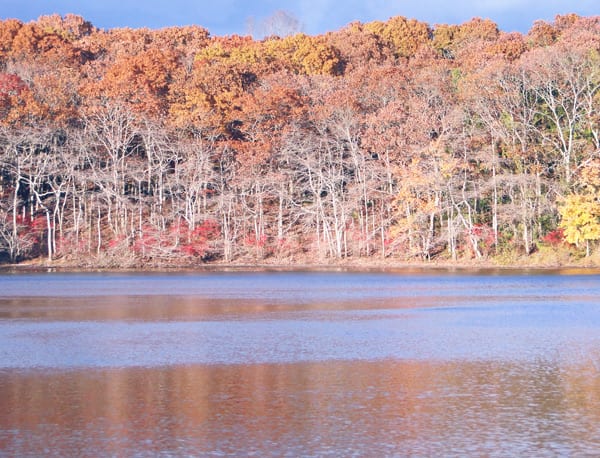 Was it a lake or a pond? Well, it’s called Round Pond but is close to seven acres in size. 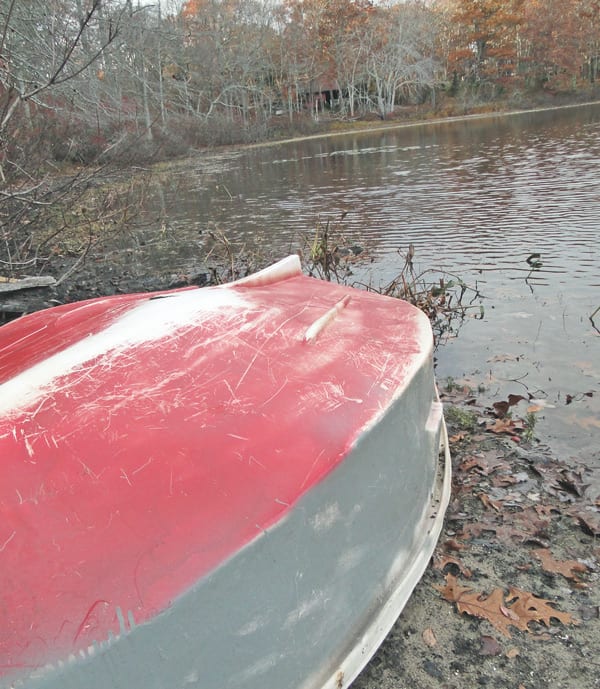 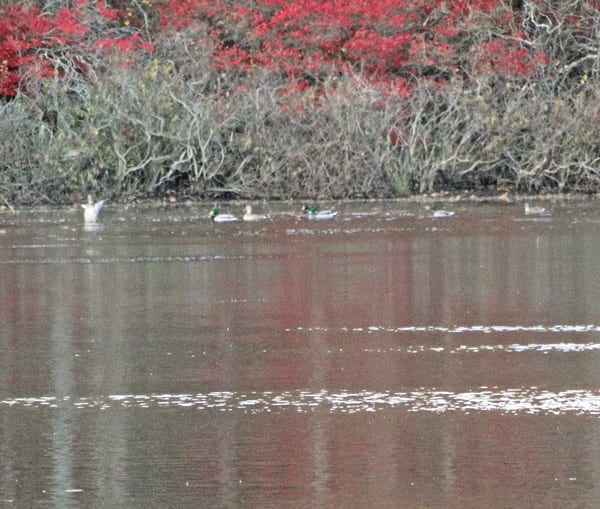 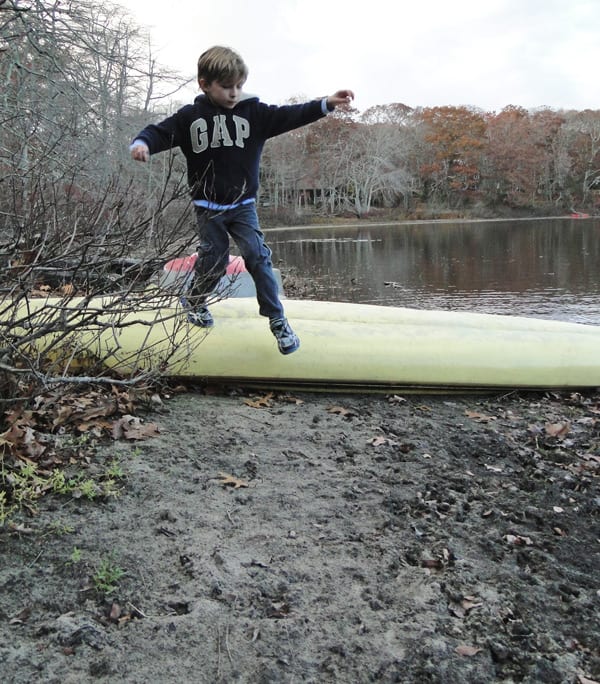 I breathed. They took turns to leap. 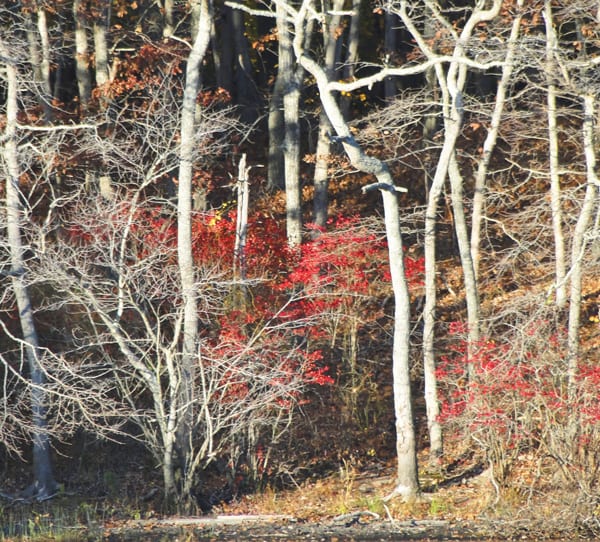 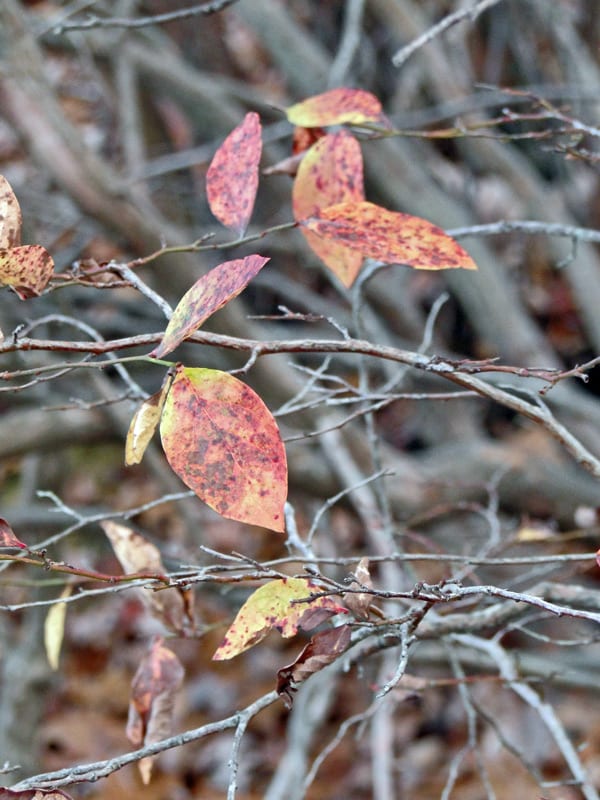 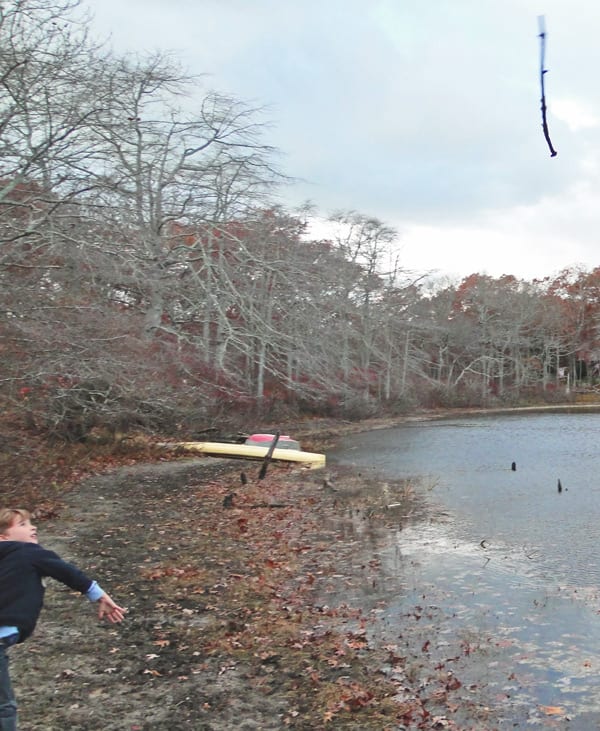 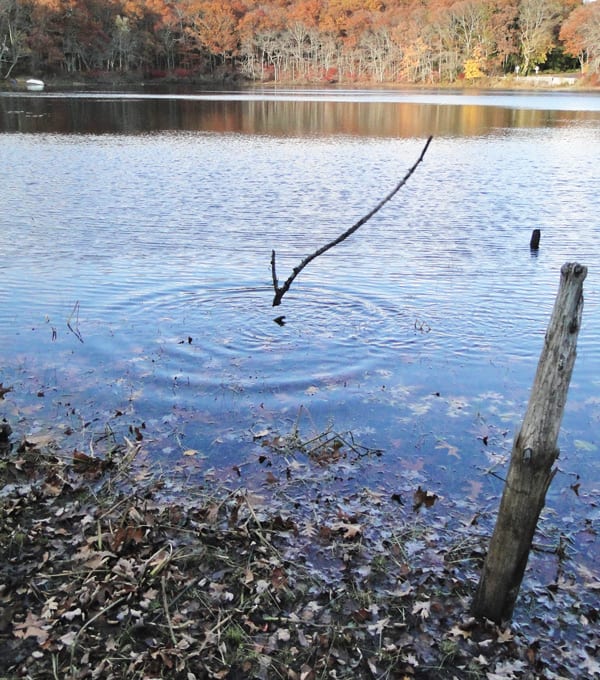 I rested and gazed at the season’s changing colors. They threw sticks and watched the ripples. 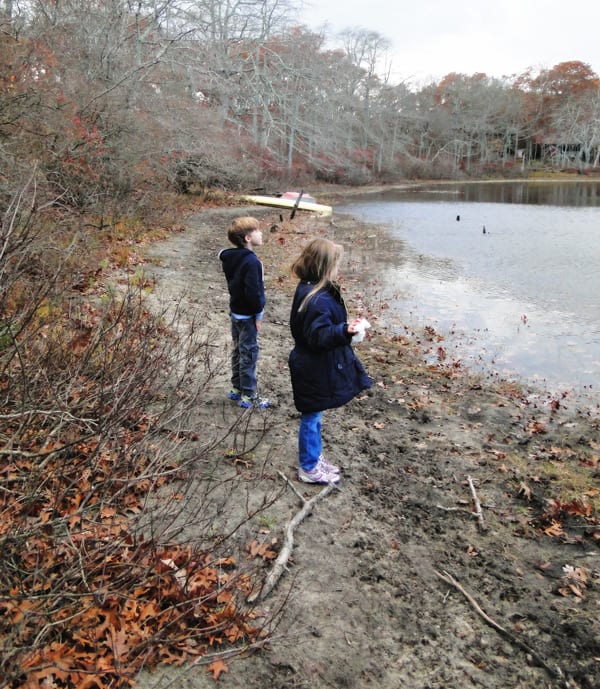 Are you sure it’s a pond? It looks like a lake, my daughter said. And then I knew I was in trouble trying to define the difference between a pond and a lake but I resorted to simple answers. We know when it’s shallow and small it’s a pond. And when it’s deep and large it’s a lake. But no one seems to agree on when a pond becomes a lake. 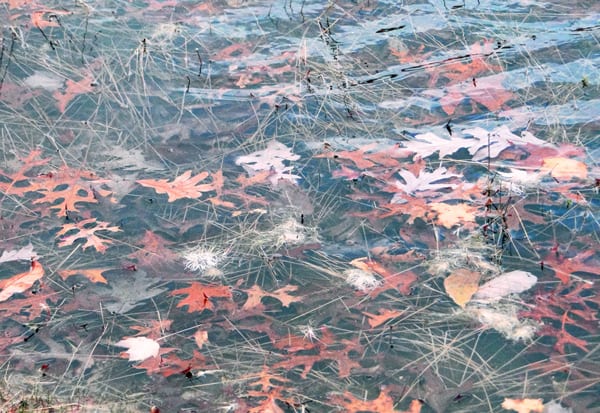 The experts even disagree on whether plants underwater can define a body of water. 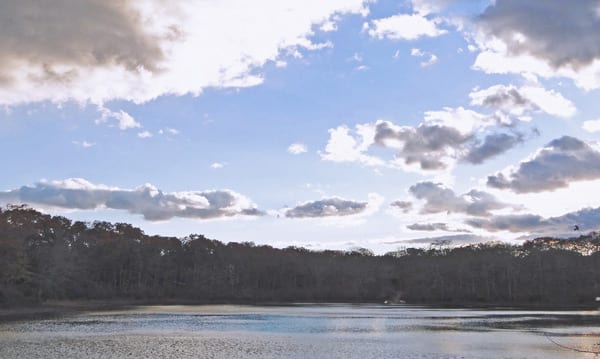 And then we left the water someone had named a pond, not a lake. 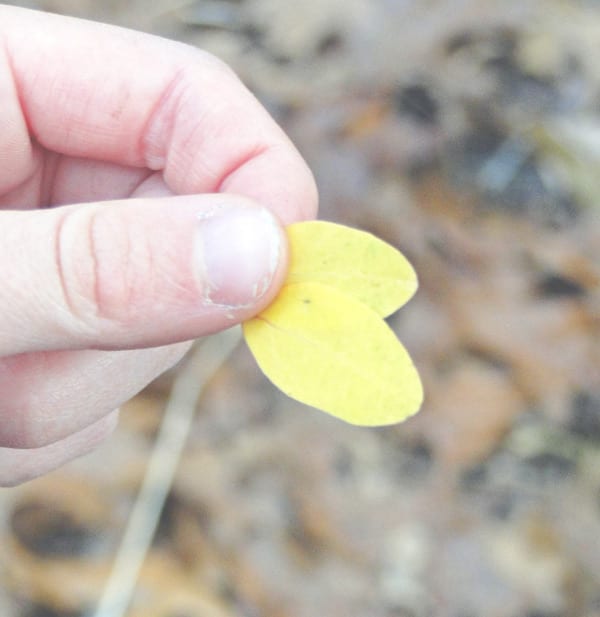 My daughter picked two tiny leaves to take back home with us. If it had been a lake, and not a pond, she said, she would have looked for larger souvenirs.

And here’s an update…

Is there a difference between a lake and a pond? When does a pond become a lake?

There is no official distinction between a pond and a lake. Neither are definitions given by limnologists – inland water experts – always consistent. In fact they can vary in different regions and countries. Although there is no universal standard to categorize ponds and lakes, the difference between these types of waterbodies is often defined by their size and depth or even the type of plant growth in them. To make it even more confusing some experts differentiate between ‘shallow’ and ‘deep’ lakes and ponds. For example, light is able to reach the sediment and affect plant growth on ‘shallow’ lakes and ponds.

Round Pond was named by the early European settlers to this area near Sag Harbor in the Hamptons. It is a coastal plain pond nearly seven acres in size originally formed by glaciers and fed by groundwater seepage.

From the 1840s to early 20th century there was an ice house located on the southern side of Round Pond. In the past it was also a favorite haunt of ice skaters when the water froze.

Round Pound can be reached by hiking on the Long Pond Greenbelt, by car either to the end of Middleline Highway or following a short trail off Round Pond Lane.

And on another adventure in the Hamptons, my kids found out what was so special about a vernal pond…

Previous Post: « Bunny loves to Read – my supermarket story?
Next Post: Macaroni and cheese with tomatoes and bacon »