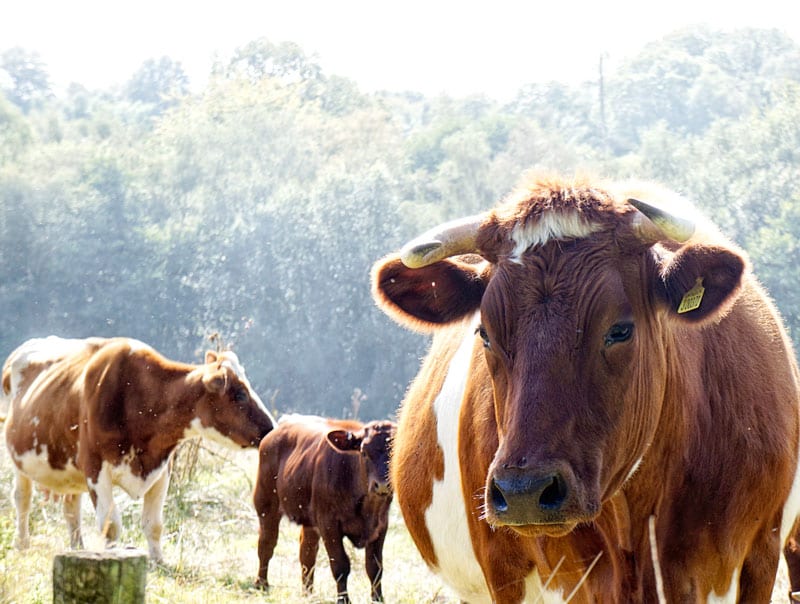 Look Mummy all the cows have horns, said Theo.  Yes Theo, all the cows here keep their horns, I answered. And someday they’ll be used to make cow horn manure to make the soil fertile. 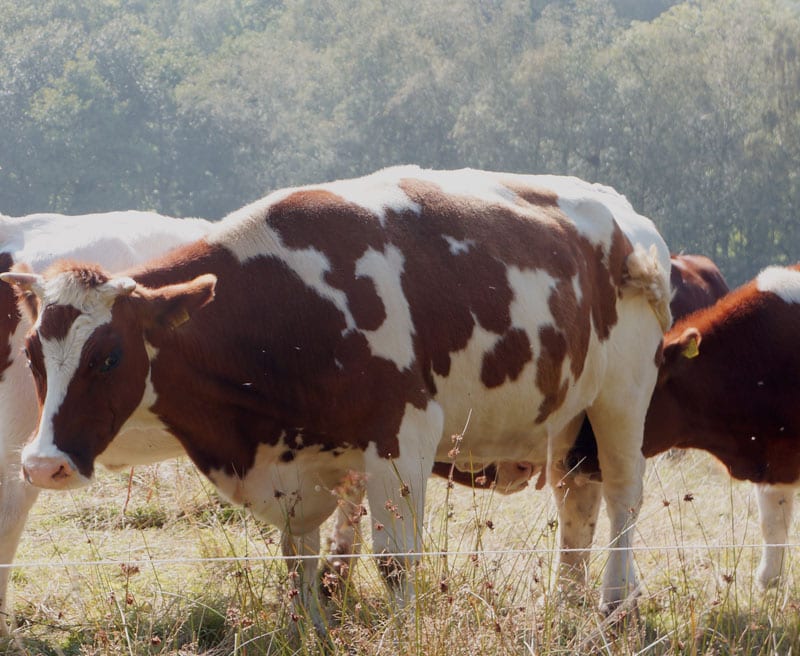 Look Mommy the calves are drinking milk, said Luce. (She still calls me Mommy rather than Mummy). Yes Luce, the same raw milk I buy for you sometimes. Raw milk? She asked. The creamy milk you like that is unpasteurised, I answered.

And these are outdoor cows – not kept indoors all their lives – which I’ve highlighted in this post. 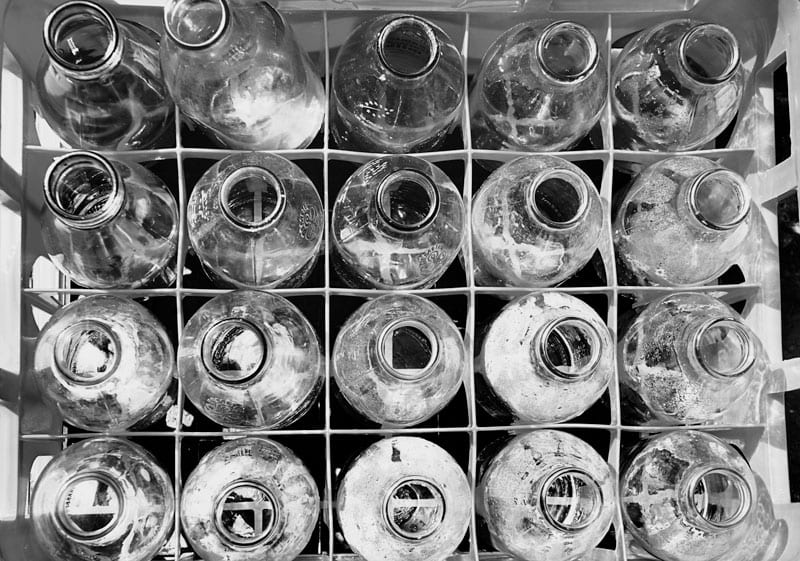 We were visiting a local biodynamic farm called Plaw Hatch Farm. It’s cooperatively owned and is comprised of two farms – Plaw Hatch and Tablehurst – near Forest Row in Sussex. I regularly stop at the farm shop to buy bread, fresh vegetable and fruits, cheese and milk. 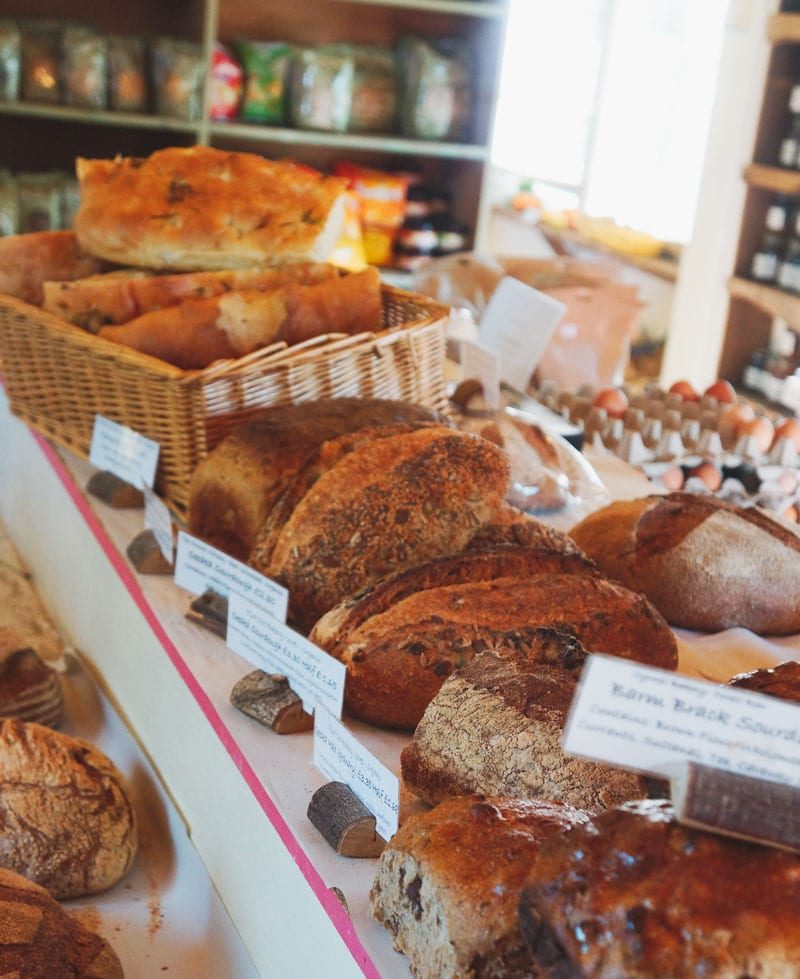 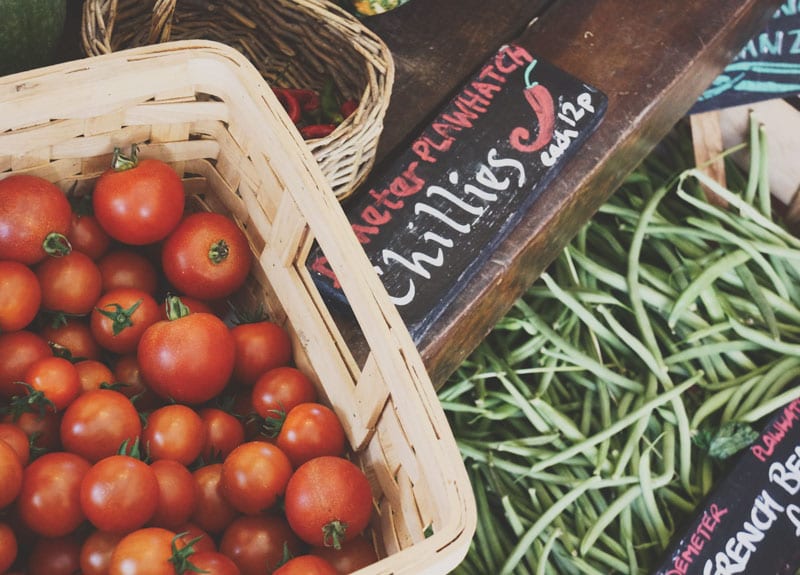 I often go for a walk around the farm with my kids. You don’t need a guide or a ticket. You’re allowed to wander around by yourself or join one of their walking tours. I have to admit I didn’t really know anything about biodynamic farming until I started buying the fresh produce and meat sold in the shop. 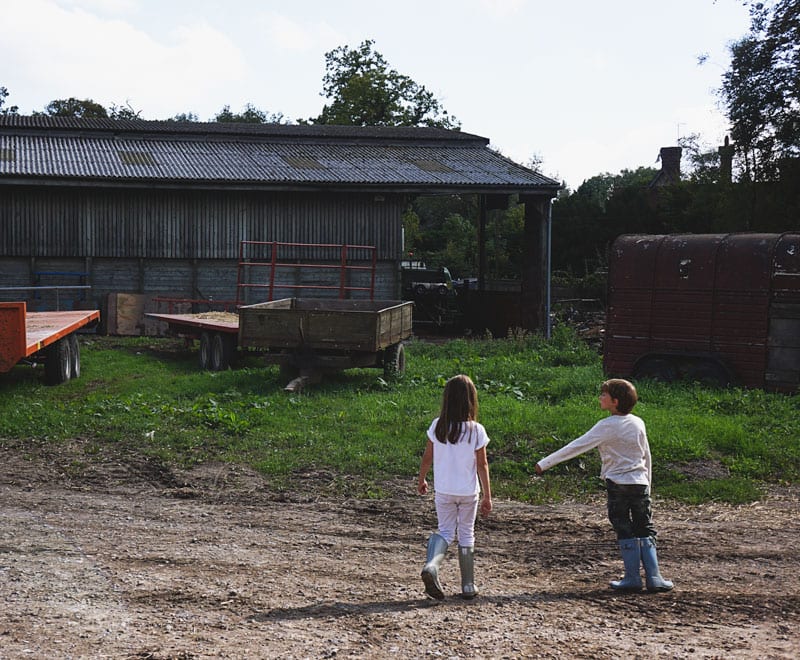 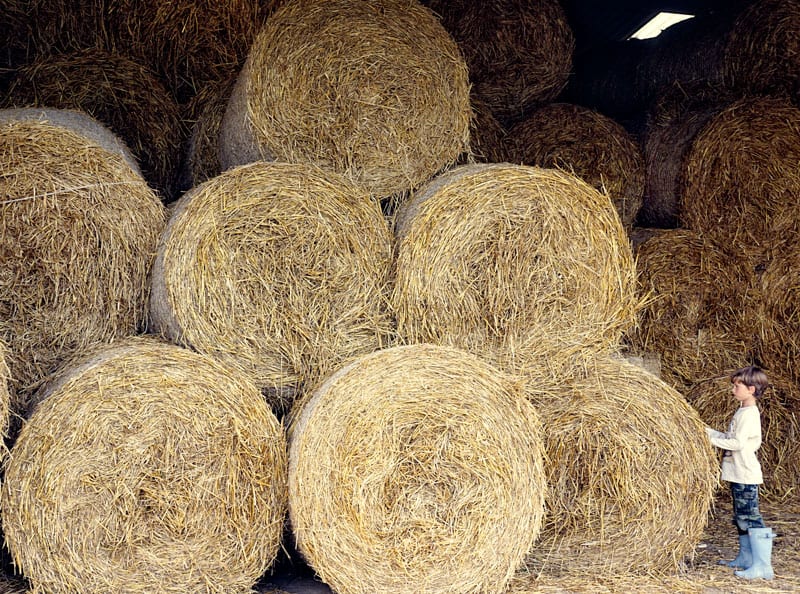 Friends and locals recommended the shop. People drive from afar just to buy the raw milk (which is highly regulated). And quite a few mentioned to me – sometimes with raised eyebrows – that the coop planted, sowed and more according to when the moon is waxing or waning. But everyone agrees that the food produced by the farm was amazing. I agree. 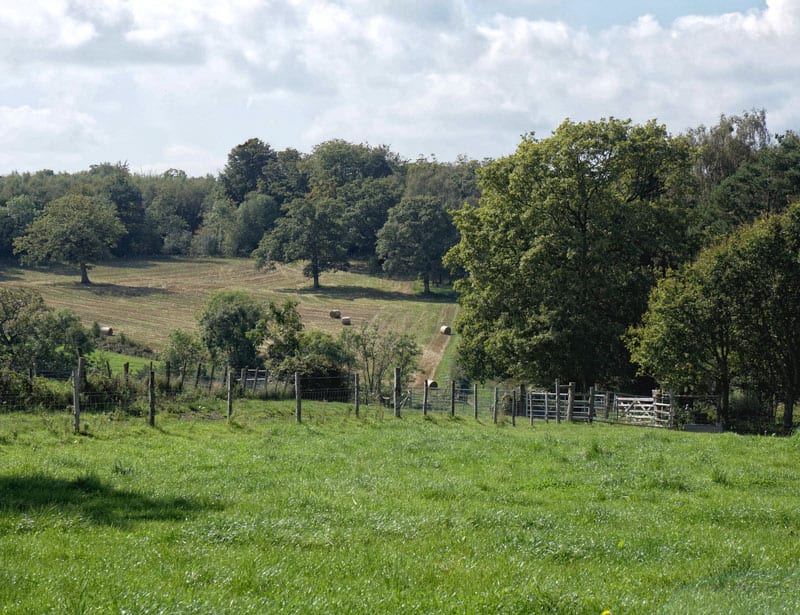 Biodynamic farming is sometimes described as being run according to ‘spiritual science’ or holistic techniques. One of the main aims is that the farm runs as a self-maintaining self-contained eco-system.  It’s not just organic farming. They also use old traditional methods of planting and harvesting according to the phases of the moon and the stars. The origins of the biodynamic movement stem from a series of lectures by the Austrian scientist and philosopher Rudolph Steiner in the 1920s. (The same now known for Steiner schools).

You can find more information on biodynamic farming here. 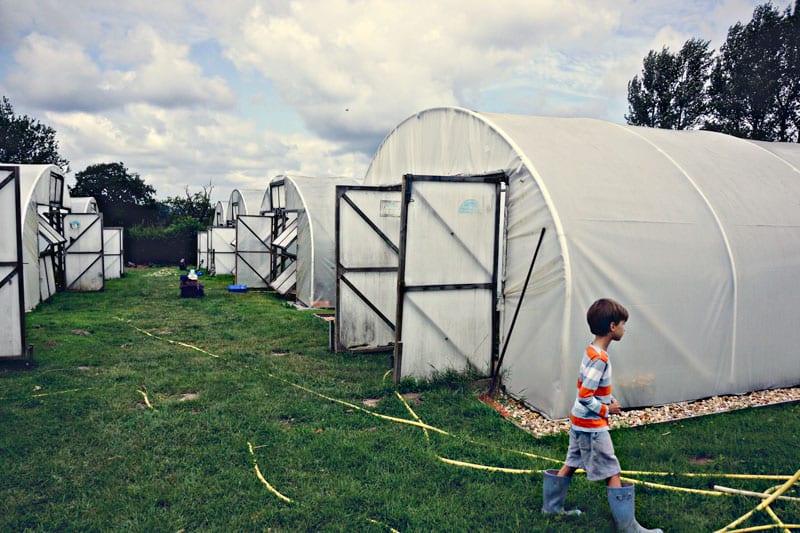 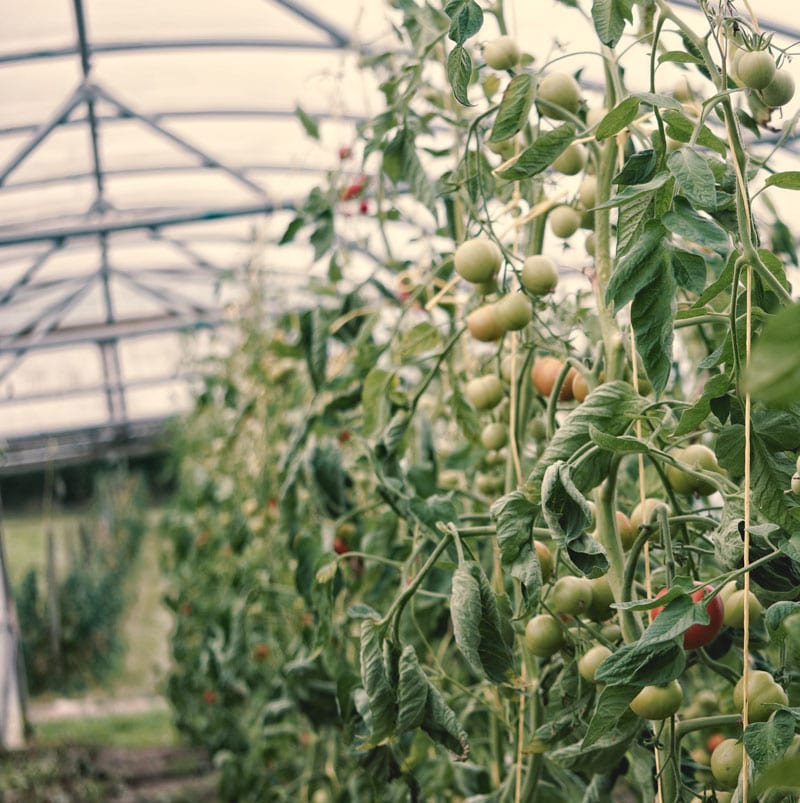 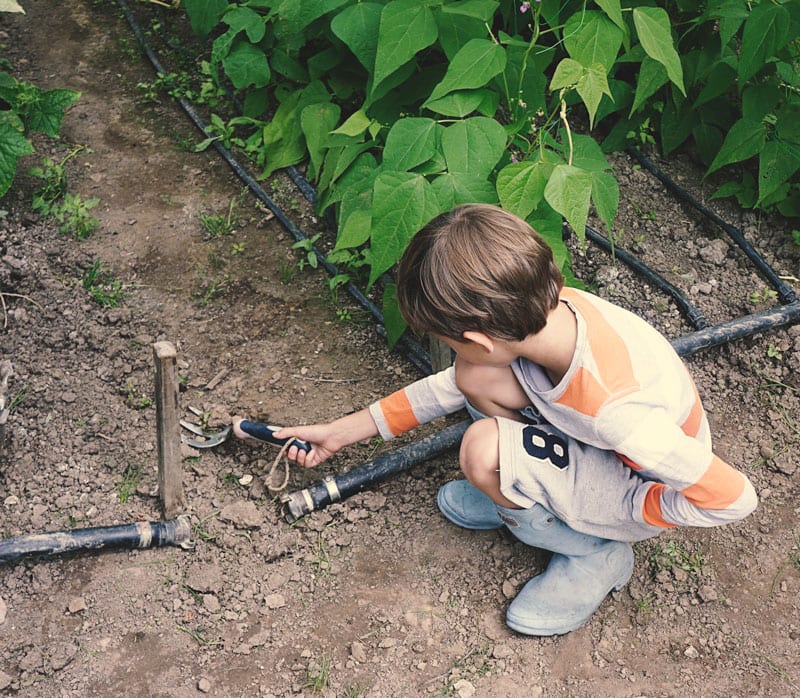 Wild flowers are grown alongside vegetables in the polytunnels. 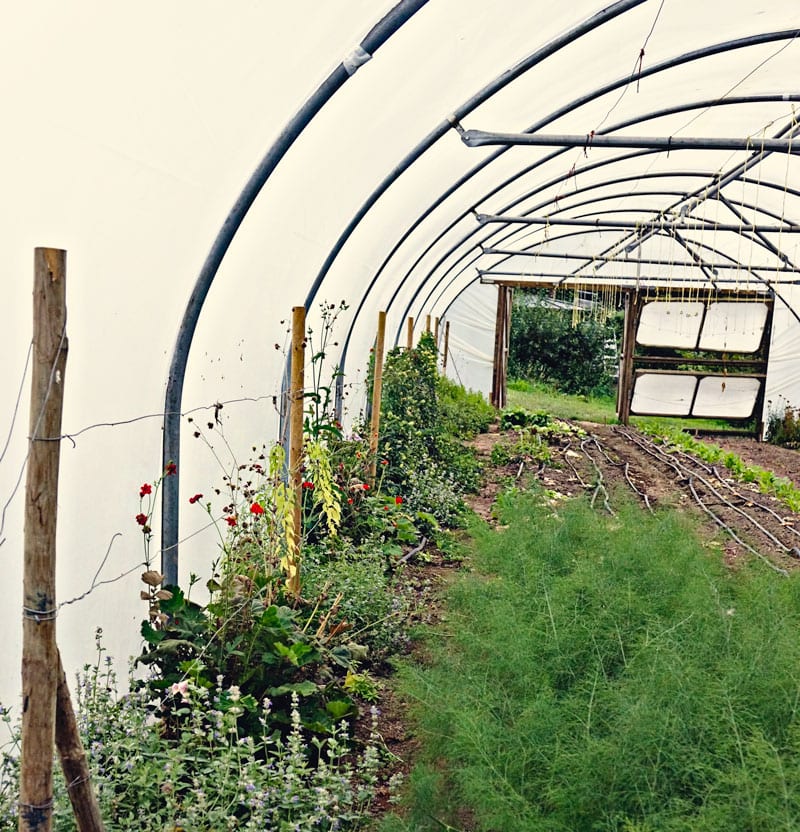 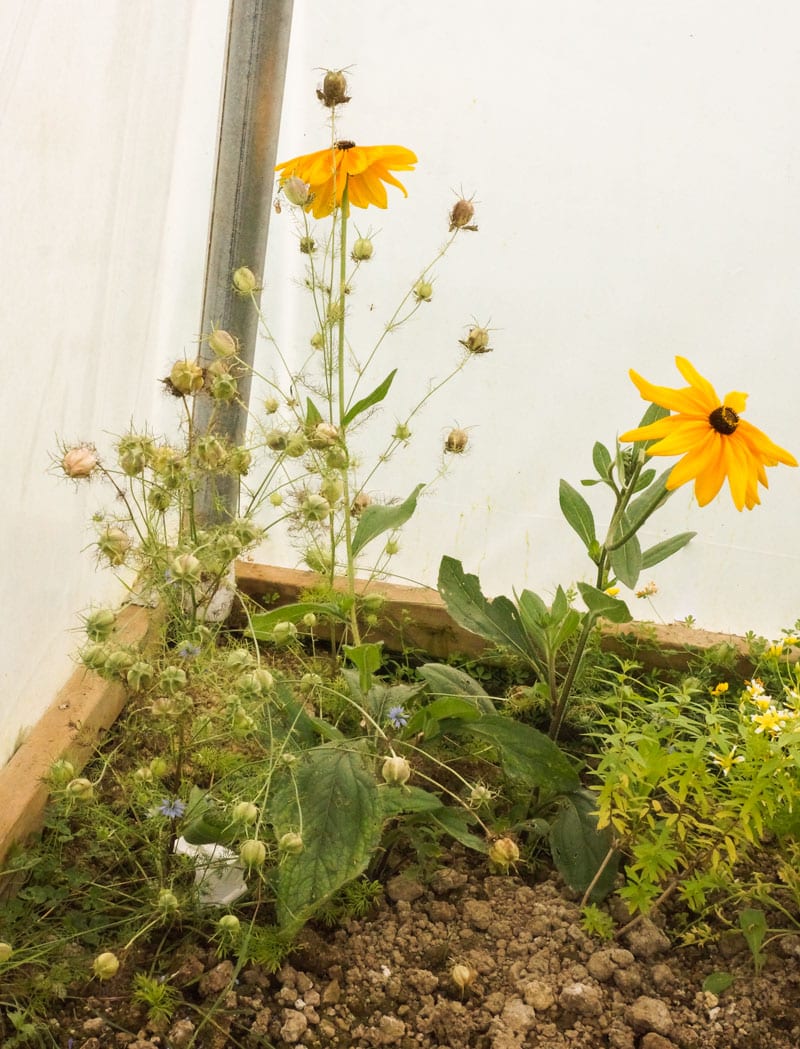 This is to attract bees to help with pollination. There are also pigs, chickens, sheep and orchards. The hay that feeds the animal is from the farm’s land. 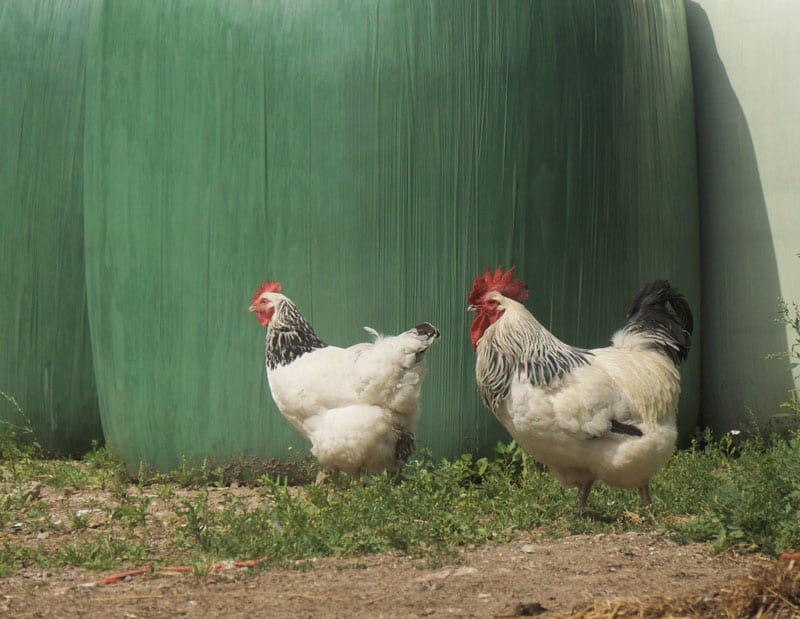 The welfare of the animals is a prerogative. So horns are not taken off and dairy cows are not overmilked.  Horns from dead cattle are used with cow dung to make a type of compost which is buried in the ground. 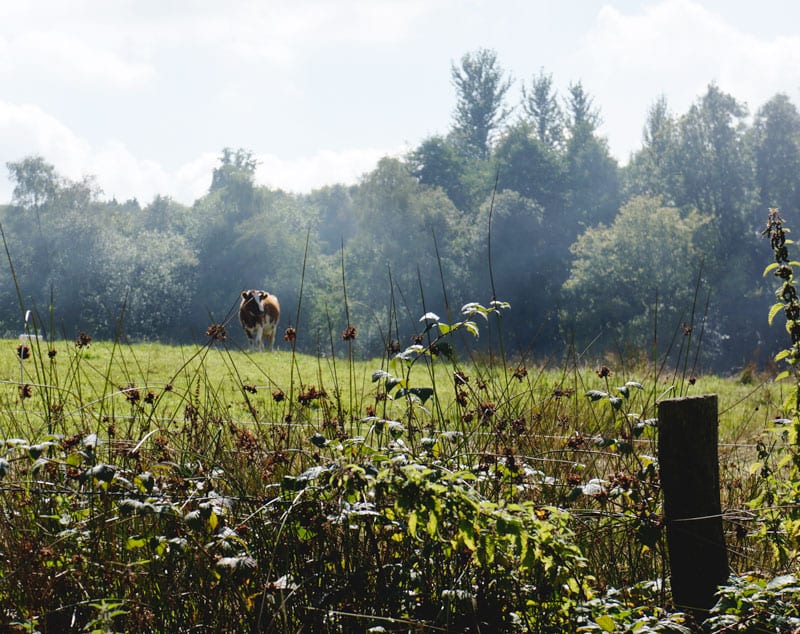 The whole biodynamic farm with its plants and animals works together as well as hand-in-hand with nature. Quite a few top wine producers in France and the US now have biodynamic vineyards. Like the food I buy in the shop, the wine is considered superb.

So, yes often we go for a walk around Old Plaw Hatch as it’s also known. There’s just something special about allowing my kids to see how the land and the animals work together harmoniously. And if you’re in Sussex I recommend a visit.