You are here: Home / Travel diary / Camber Sands – one of the best UK beaches 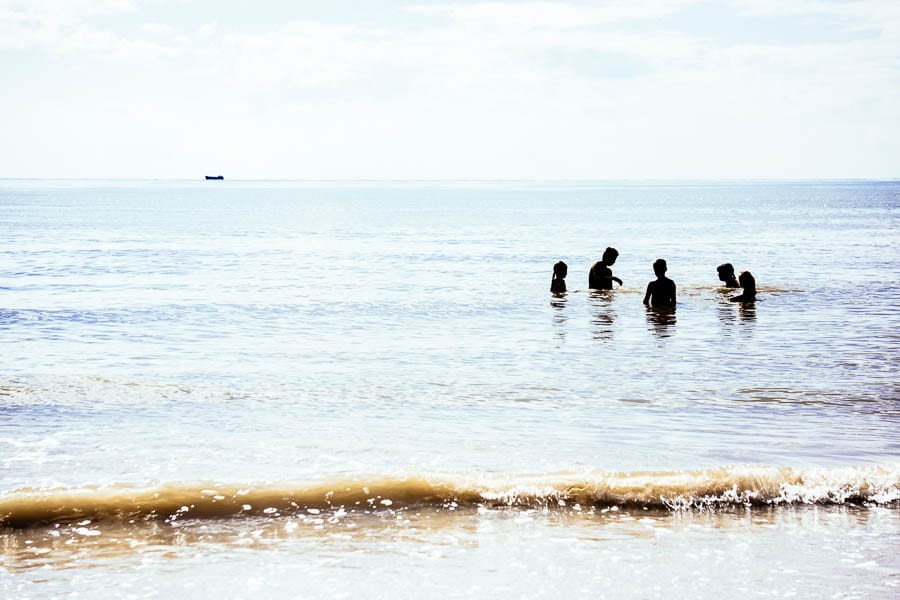 After living two years in the Hamptons in the US, one thing we’ve desperately missed since we returned to the UK is wide open beaches with golden sands. We were pretty spoilt as the Atlantic beaches in Long Island are considered some of the top in the world. Well we found a perfect English beach not too far from us – Camber Sands. Actually it was even better for my kids as there were no big waves to worry about. It’s also considered one of Britain’s best beaches

Camber Sands stretches for seven miles just east of the ancient and historic town of Rye in East Sussex. In 2015 alone it was included in The Sunday Times Travel magazine as one of the “World’s 50 Best Beaches” as well as described as one of the “10 best UK beaches” in June by Time Out.

I personally discovered it in my book Wild Swimming Hidden Beaches which tipped me off that the western end of Camber was the place to go. This area has become stylishly chic due to The Gallivant hotel just minutes from the beach. Indeed the former motel reminded me of some of the relaxed but exclusive beach hideaways in the Hamptons. 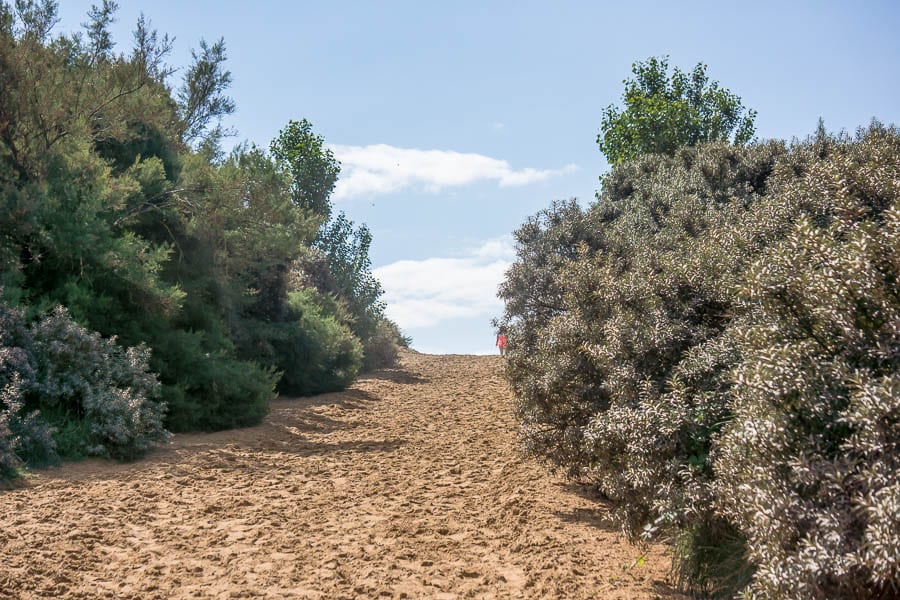 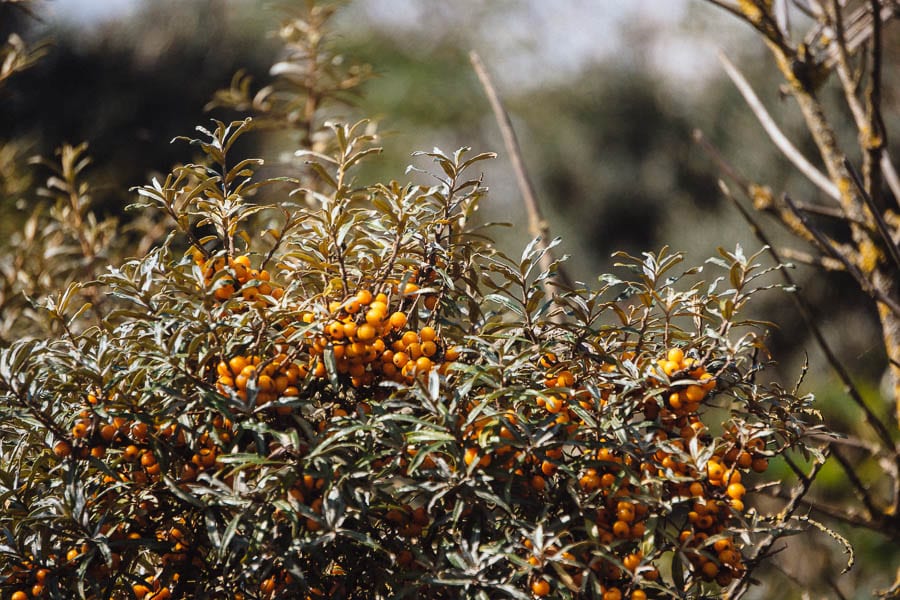 We were on the way to a staycation on the Kent coast so Camber Sands was easy to reach on the scenic route I’d chosen from our home in West Sussex eastwards along the coast. When we crossed the sand dunes and a path lined with sea buckthorn covered in golden berries, the sea and sands shimmered in the sun in a warm welcome. Here the sand dunes are a Site of Special Scientific Interest (SSSI) and the area nearby is a Site of Nature Conservation Importance (SNCI). Over 250 different species of plant and wildlife are found in the dunes’ habitat. 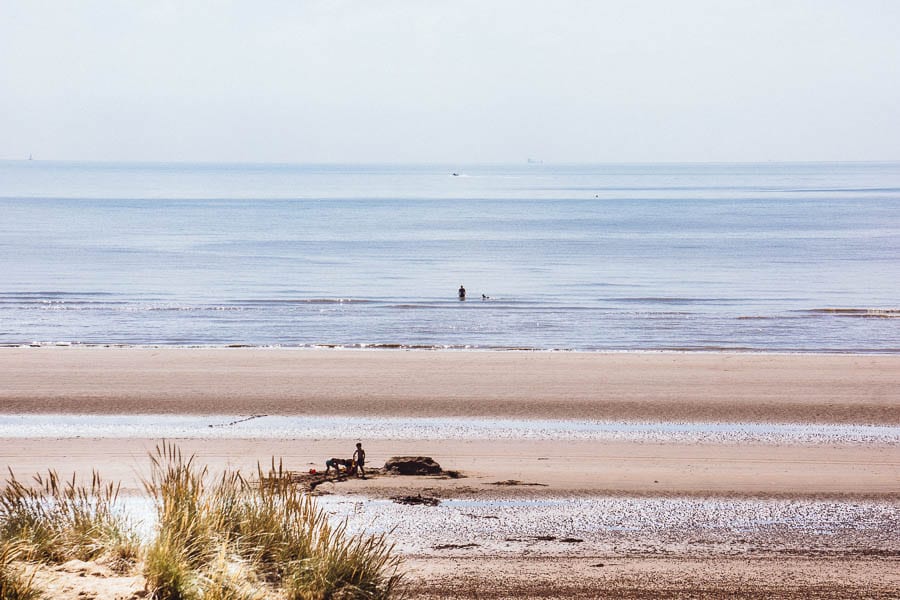 The western end was ideal for us. On the mid-week September day we visited it was very peaceful.

In contrast the eastern end near Camber village and its shops, restaurants and holiday camps seemed to have attracted most of the crowds. Further out to the east at Broomhill Sands an area has been zoned for extreme sports including wind surfing, kite surfing, kite boarding, and kite buggying.

We were so lucky when we arrived as the sun had come out in full force despite it already being early September. As it was low tide the beach was beautifully wide with pools of warm water on the flats. 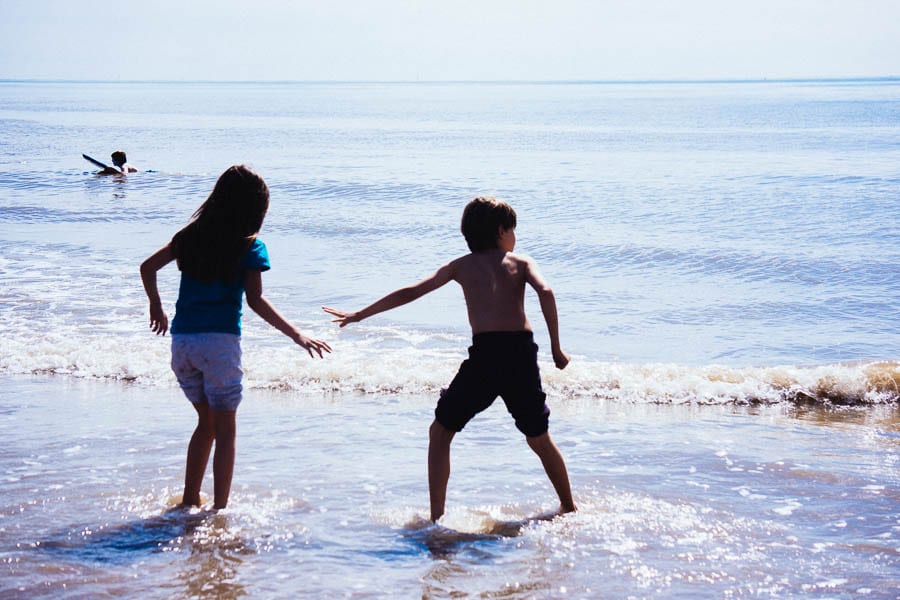 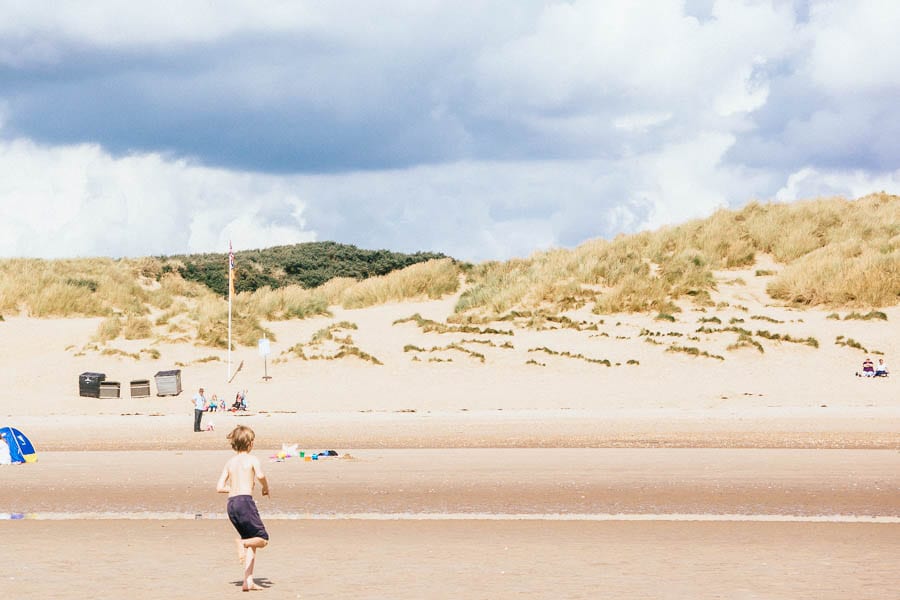 To use a well-worn phrase the look of joy on my twin’s faces was priceless. Theo couldn’t decide whether to build a sand castle or play at the water’s edge where soft waves lapped. So he ran back and forth between them. 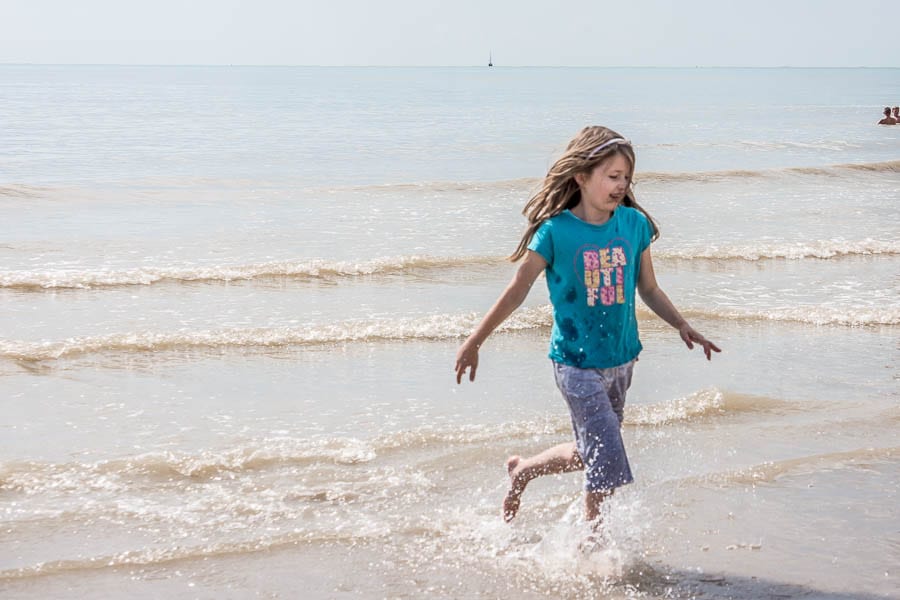 Luce exclaimed this was the best day of the summer as she jumped and leapt in the water. Soon their clothes were soaked as they refused to go back to the car to change into swimsuits. They simply didn’t want to miss a minute on the sandy beach in the sun. 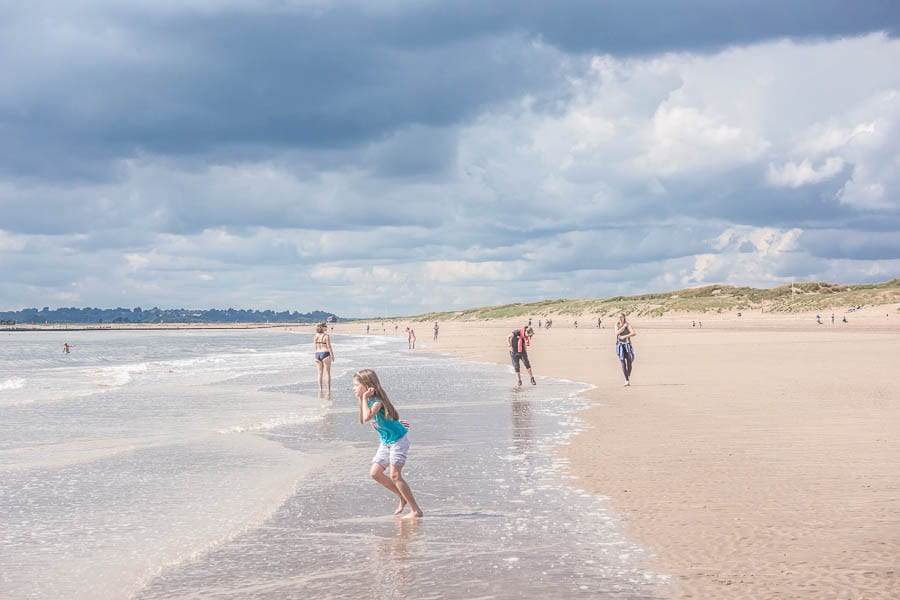 They were wise as by lunchtime dark clouds approached, the tide changed and then the rain began. We were in England after all.

I know there are some beautiful beaches in other places in Britain but Camber Sands is simply gorgeous. I’m not surprised it’s being hailed as one of the best beaches in the UK. Another plus for me was that it then only took 15 minutes for us to drive from there to the remarkable and other-worldly area of Dungeness. I know now where we’ll be heading next summer on sunny days! 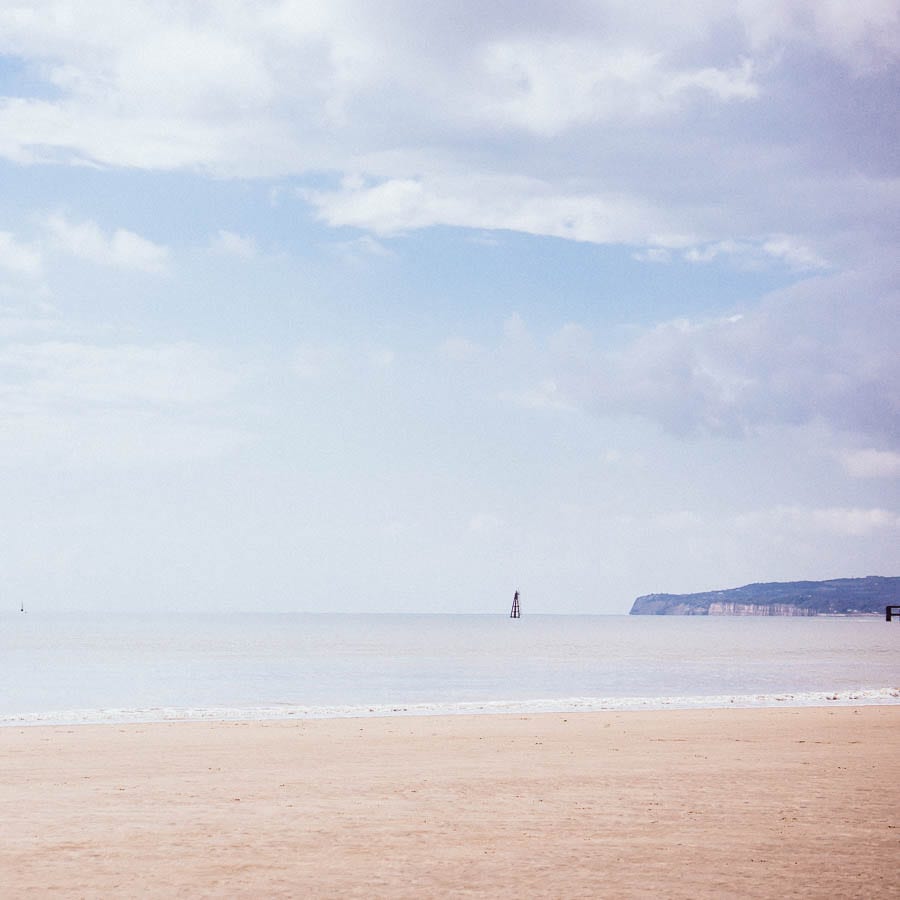 To visit the western end of Camber Sands beach I drove to The Gallivant on new Lydd Road, Camber, East Sussex and entered the beach car park opposite.